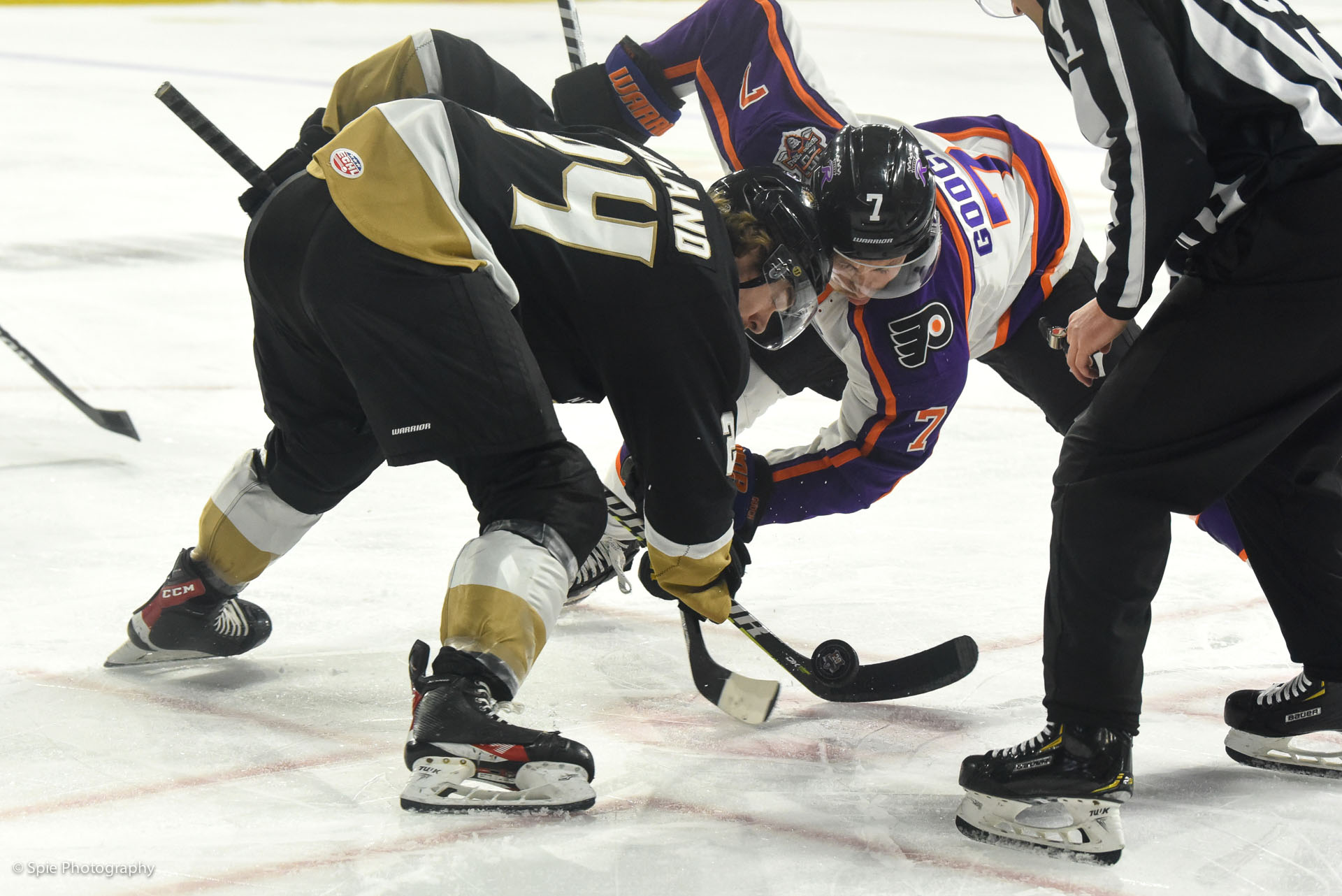 The Reading Royals and Newfoundland Growlers faced off for Game 6 of their series Saturday night.

Reading, PA – The Reading Royals and Newfoundland Growlers faced off for Game 6 of their series Saturday night.

Boland scored his second goal of the game 23 seconds into the second period. The Royals did not give up and Kevin Conley got them on the board 12:30 into the second. Brad Morrison made it a one goal game when he scored with six seconds left in the period.

The Royals continued pressing in the third period to get the tying goal and force overtime. The Growlers secured the 4-2 win with an empty net goal from Gordie Green, forcing a Game 7 to be played Monday night.