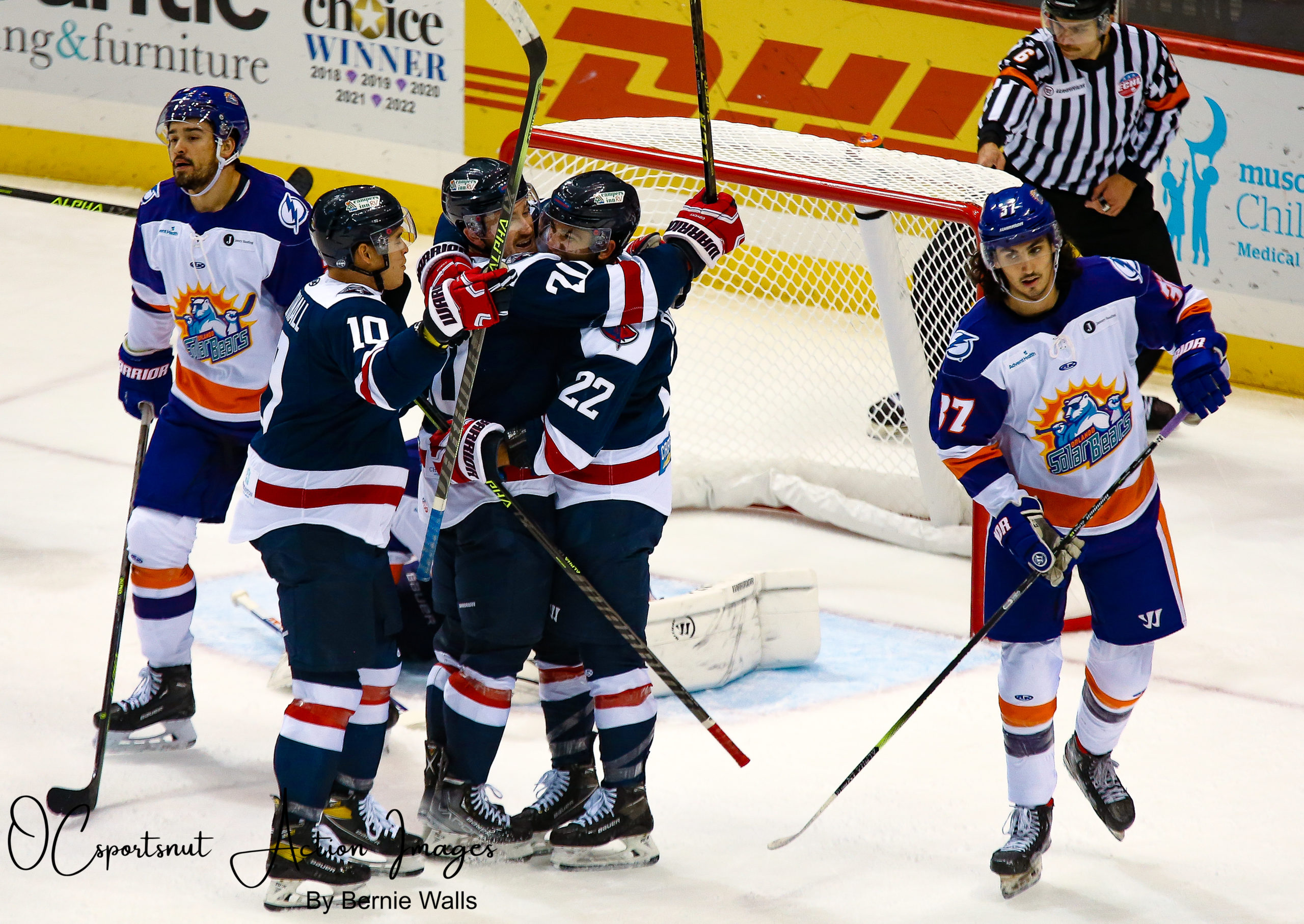 NORTH CHARLESTON, SC –  Sunday afternoon was Gildan’s “Undie Sunday” game in which after the Stingrays’ first goal was scored, the crowd would throw new underwear onto the ice, which would be later donated to charity.

The South Carolina Stingrays defeated the Orlando Solar Bears 3-1 in the game.

Check out this photo gallery from Field Pass Hockey’s Bernie Walls, who was there to capture the action.

Bernie Walls covers the South Carolina Stingrays for Field Pass Hockey. Follow and interact with him on Twitter @ocsportsnut.