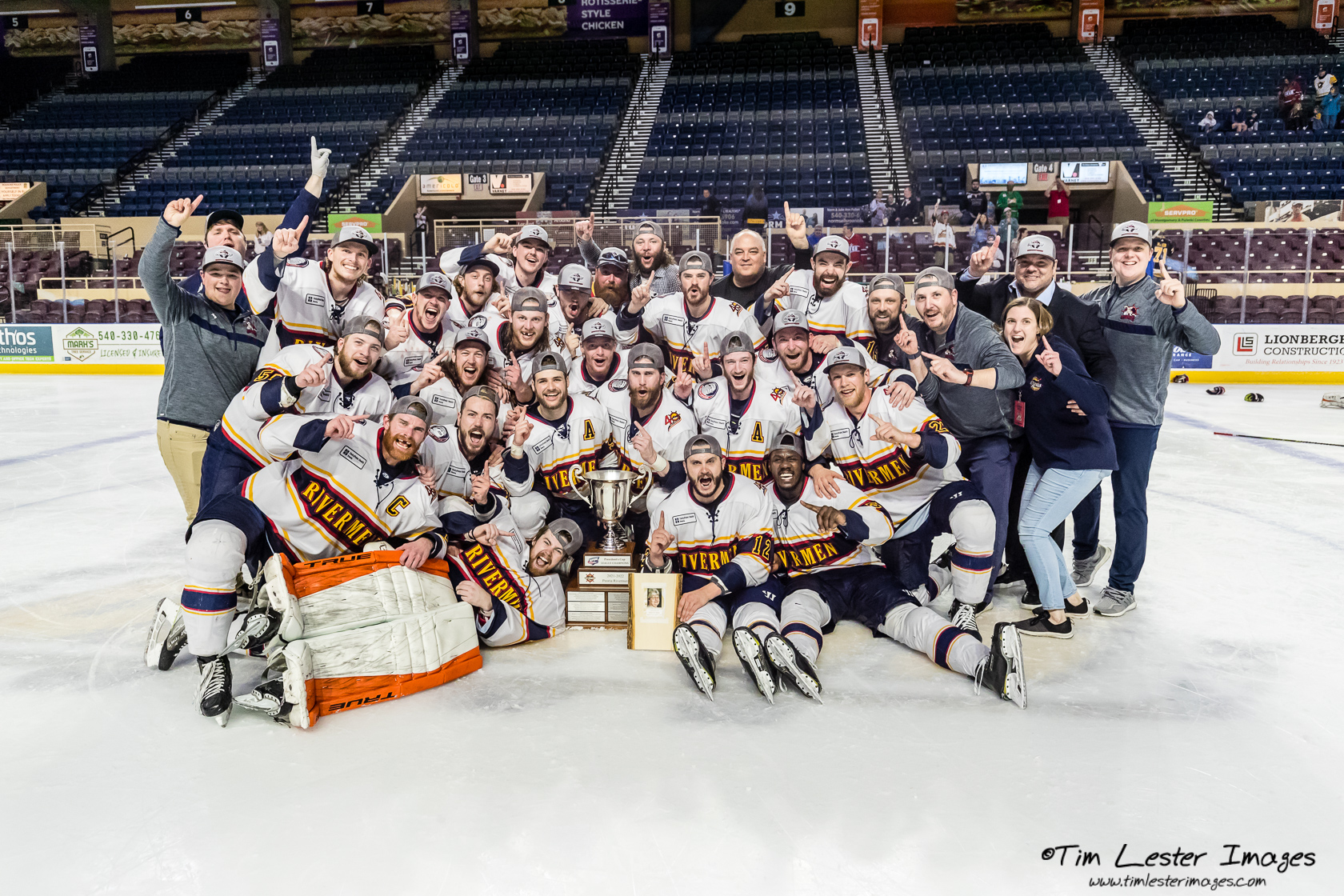 ROANOKE, Va. – The 2022 President’s Cup Final best of five series between Peoria Rivermen and Roanoke Rail Yard Dawgs became a series after Roanoke’s win last night, with Peoria leading the series 2-1, both teams battled in Game Four in the Berglund Center on Tuesday.