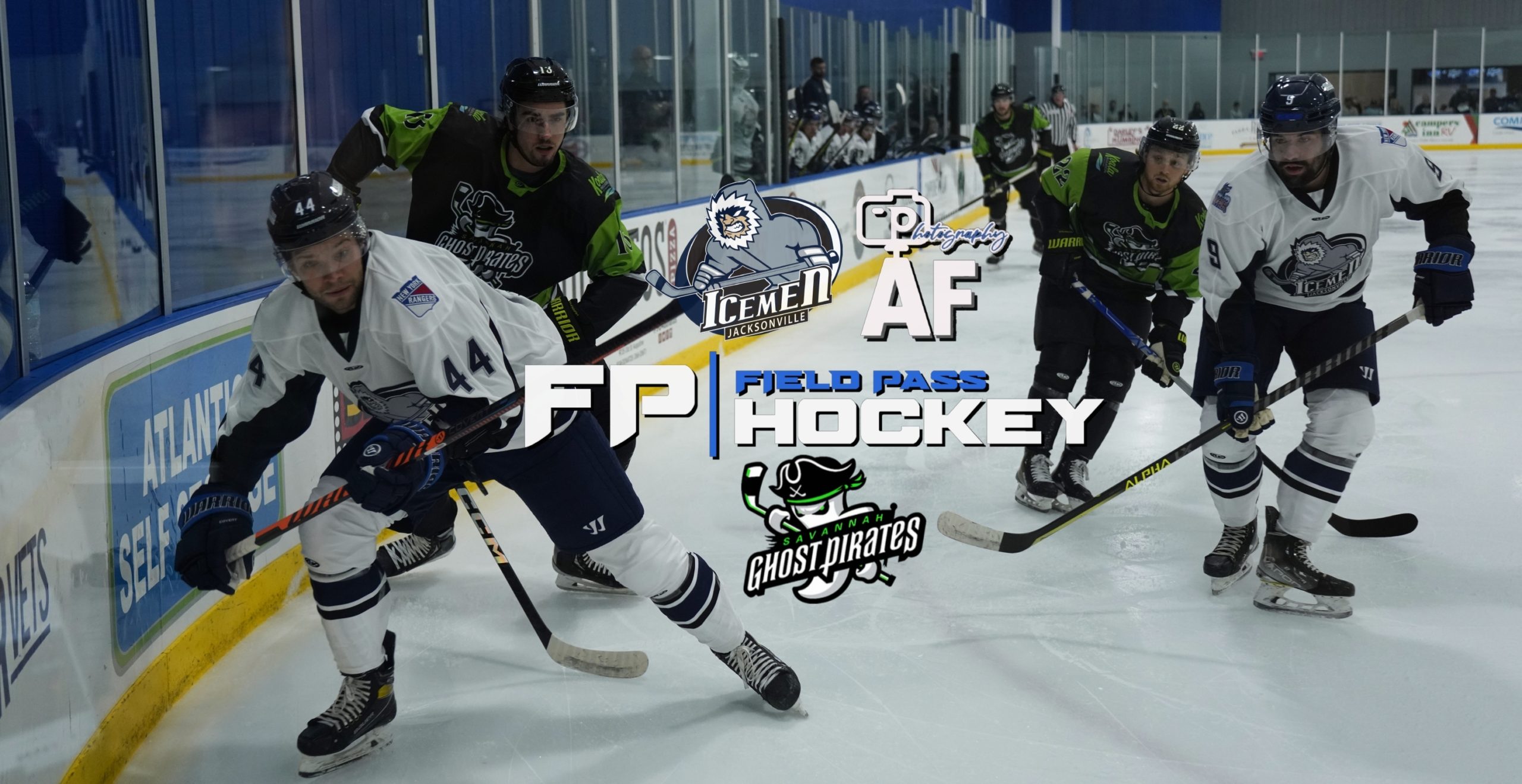 JACKSONVILLE, Fla – The Jacksonville Icemen played the first of two back-to-back preseason games Friday afternoon against the new ECHL team, The Savannah Ghost Pirates, at the Community First Igloo. The Igloo, which is still under construction, will be the future Icemen headquarters and training facility. The teams played on the newly-constructed ice rink. Only a limited number of Jacksonville season ticket holders were able to attend the game.

This was the first preseason home game in franchise history for Jacksonville, and was Savannah’s first-ever game. The Ghost Pirates took a 4-1 victory.  The Ghost Pirates’ Spencer Dorowicz scored the first goal for the team at the 3.57 mark of the first period. Spencer Naas put the Ghost Pirates up by two with a goal in the last 35 seconds of the first period. After a scoreless second period, Matt Salhany got the Icemen on the board just before the halfway point of the third period. Savannah came back with two more unanswered goals, one by Carson Rose, and one by Brian Hawkinson during a power play.

The teams are both currently in the middle of their training camps, which gave the coaches a chance to see some of their new players in action. Many of Jacksonville’s top-line players did not dress. The two teams meet again at the Igloo on Saturday at 4 pm.

Andrew Fielder is Field Pass Hockey’s Jacksonville Icemen photographer and will be bringing you all of the Icemen home game action in the upcoming season. You can also follow him on Twitter and Instagram for his latest hockey photos.