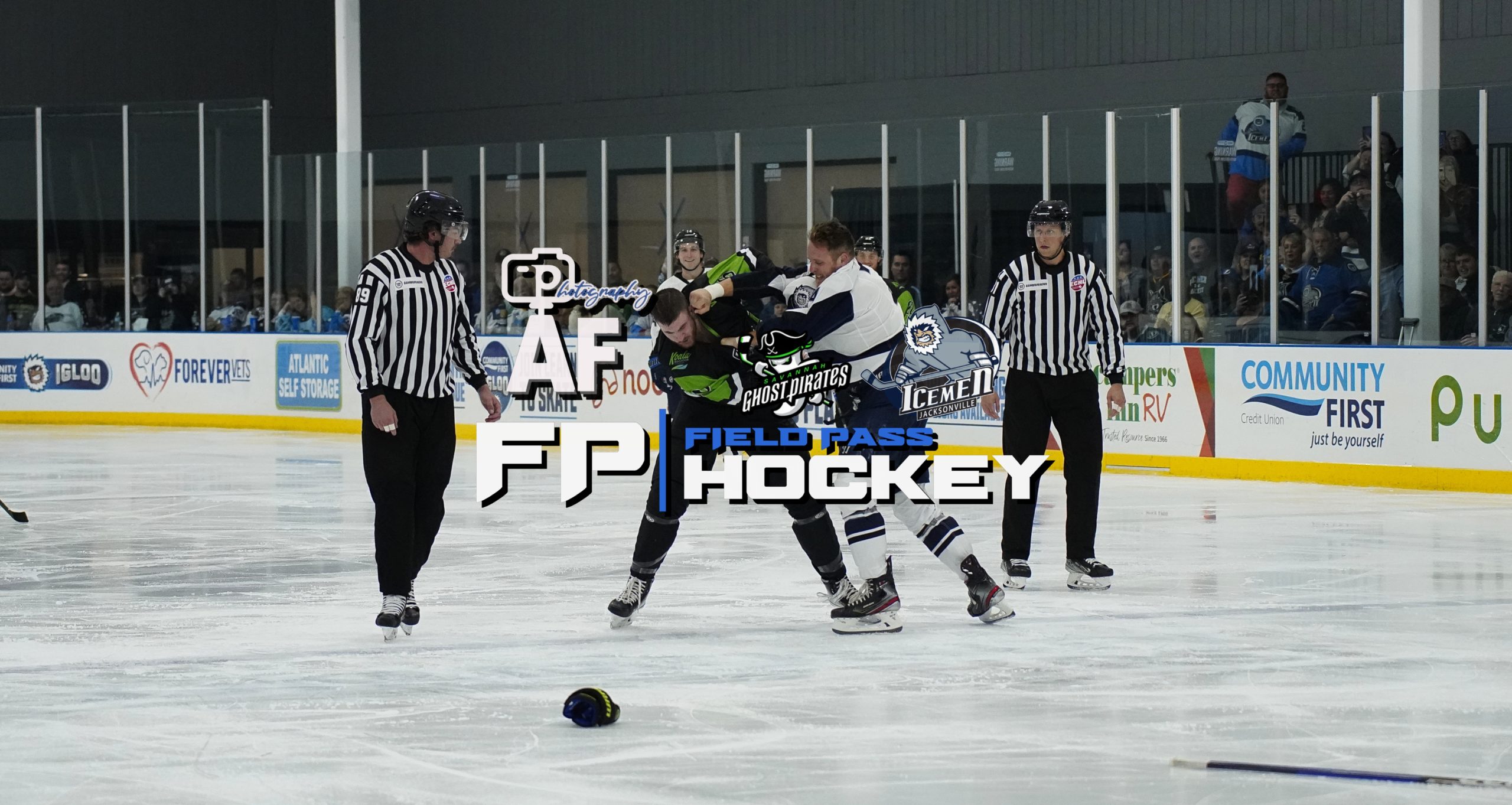 JACKSONVILLE, Fla – On Saturday afternoon the Jacksonville Icemen played the second of their back-to-back preseason games against the Savannah Ghost Pirates. The game took place at the Community First Igloo, which will be the future Icemen headquarters and training facility once construction is completed.

Both teams fielded several players from their training camp rosters who hadn’t played the night before. Jacksonville, who lost the previous night, piled on the offensive line pressure and took a 4-3 victory to split the preseason series.

Jacksonville’s Luke Martin scored a power-play goal with less than two minutes left in the first period to put the Icemen up by one.

Early on in the second period, Jacksonville’s Travis Howe and Savannah’s Darian Skeoch dropped their gloves in a fight that seemed to last quite some time. Christopher Brown gave Jacksonville the 2-0 lead until Savannah’s Marshall Moise put the Ghost Pirates on the board.

During the third period, Savannah equalized with a power-play goal by Connor Corcoran. Midway through the period, two power-play goals 10 seconds apart by Jacksonville’s Chris Brown (his second of the night) and Sam Sternschein gave the Icemen a 4-2 lead. With their netminder pulled and on a power-play, Savannah was able to use the two-man advantage to bring the score back within one on a goal by Westin Michaud with 54 seconds left on the clock. Savannah was unable to equalize before the buzzer sounded. Jacksonville outshot Savannah 22 to 13 during the game.

Check out this photo gallery from Field Pass Hockey’s Andrew Fielder for highlights from the preseason game.

Andrew Fielder is Field Pass Hockey’s Jacksonville Icemen photographer and will be bringing you all of the Icemen home game action in the upcoming season. You can also follow him on Twitter and Instagram for his latest hockey photos.