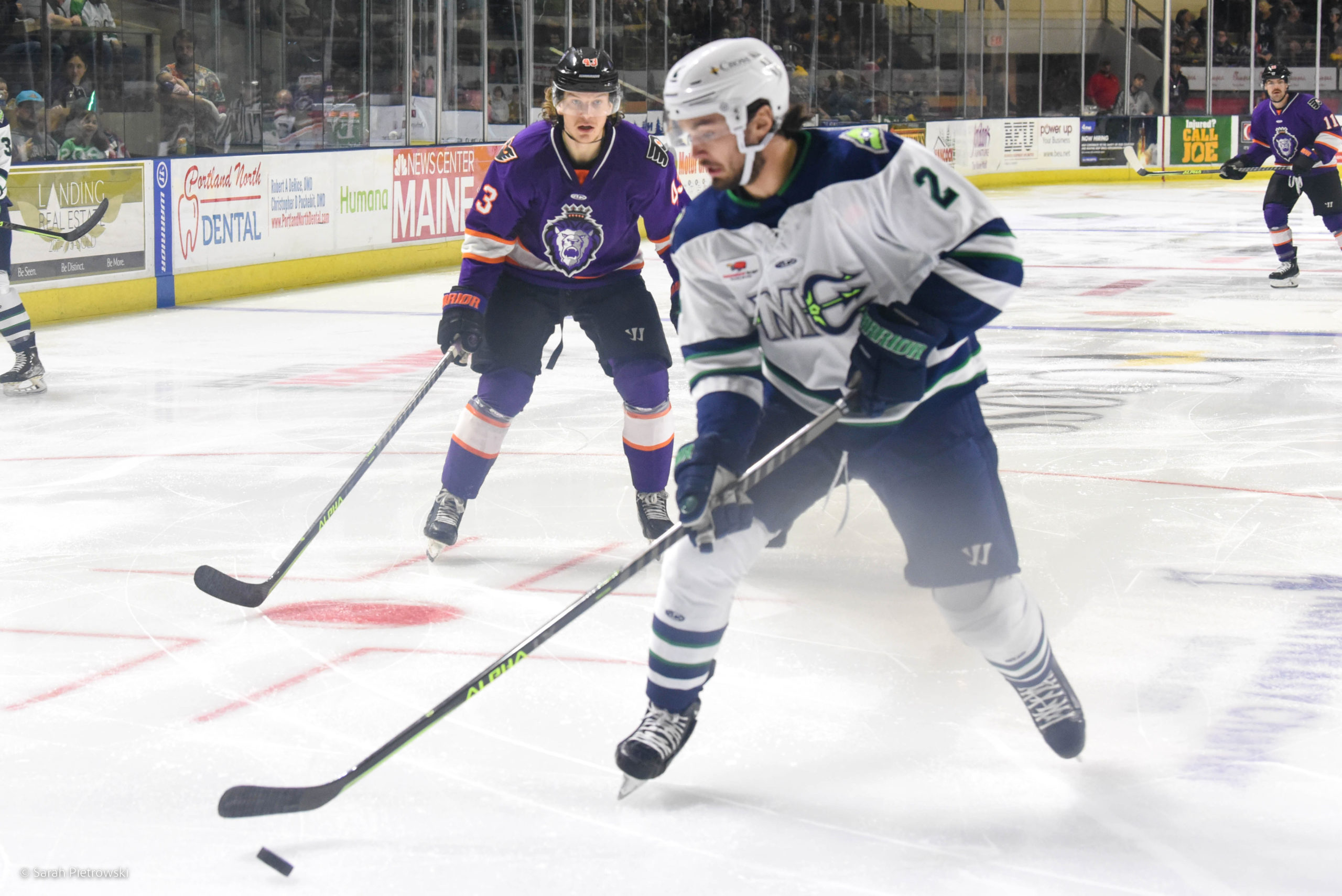 Portland, ME – The Maine Mariner and Reading Royals met for a rematch Saturday night at Cross Insurance Arena.

The Royals opened the scoring eight minutes into the game on a goal from Will MacKinnon. The Mariners tied up the game three minutes later with a short-handed goal from Patrick Shea.
After a goalless second period, Dominic Cormier broke the tie for the Royals midway through the third with a power play goal. Shane Sellar and Mason Millman each scored empty net goals to ice the game for the Royals. The final score was 4-1 for Reading.