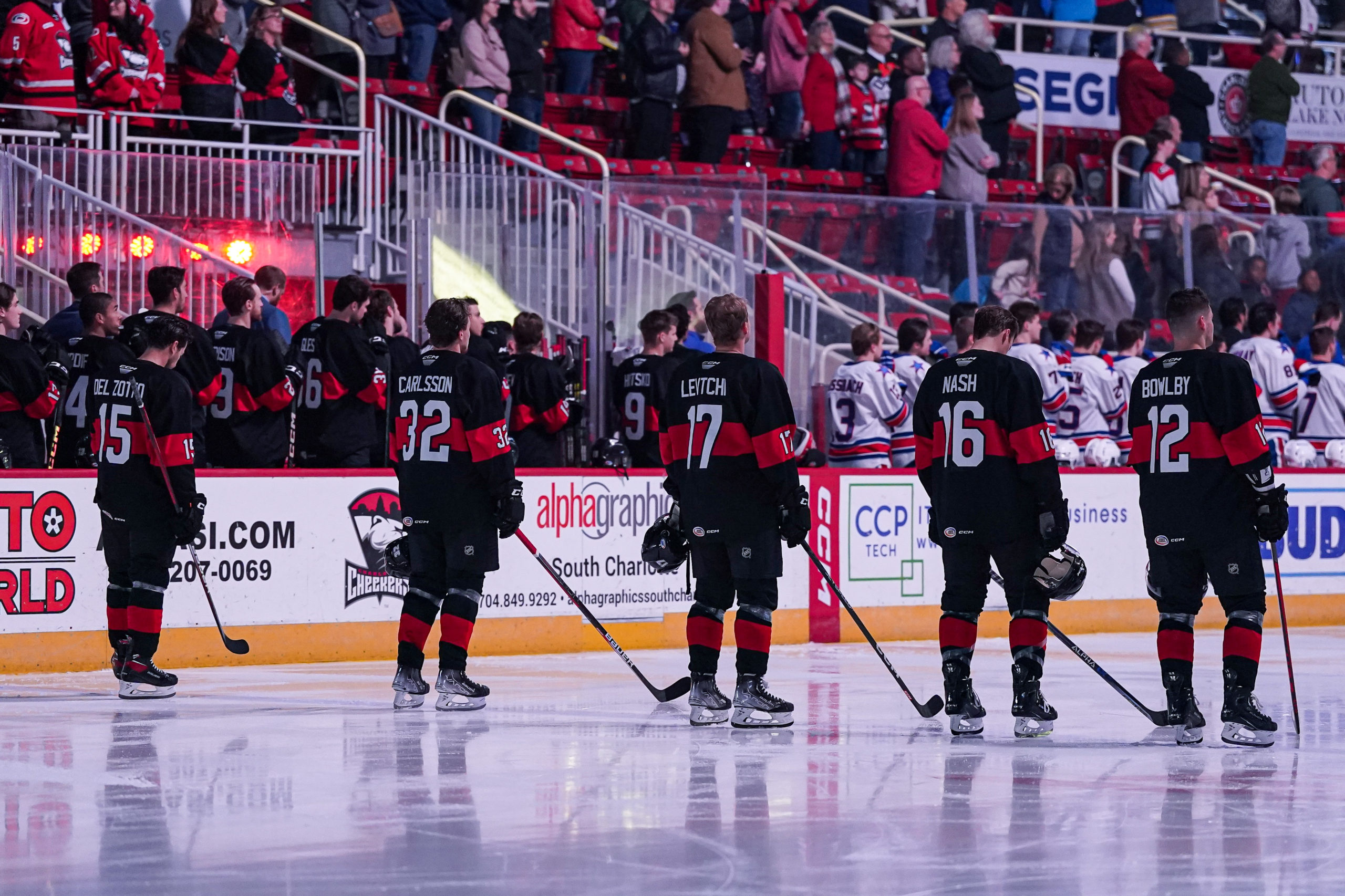 CHARLOTTE, Nc – The Charlotte Checkers got off to a rough start Friday night after the Rochester Americans scored three goals in just the first seven minutes of the game. The Checkers put up a hard fight for the rest of the game but were only able to get two goals out of 47 shots and were defeated with a final score of 4-2.

Check out this album by Field Pass Hockey’s Rebecca DaSilva, who was there to capture the action!