Saturday night the Chicago Wolves hosted the Rockford IceHogs for their Mid-Winter Classic, in a game that required a shootout. 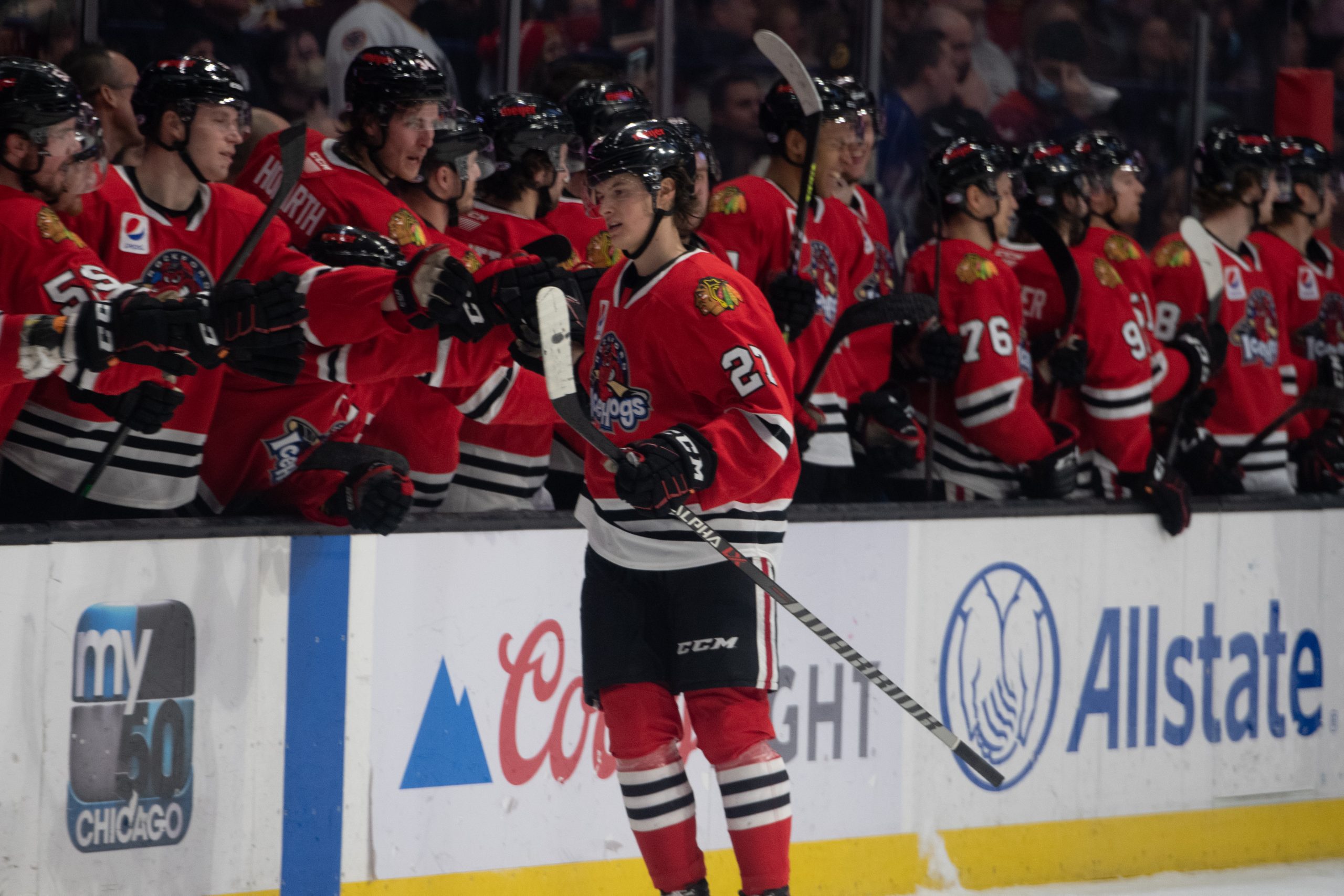 ROSEMONT, Ill – Saturday night the Chicago Wolves hosted the Rockford IceHogs for their Mid-Winter Classic. The Wolves out-shot the IceHogs 36-17, but three periods were not enough for the two teams. With a scoreless game after 60 minutes, the game headed into overtime. With no goals scored in the OT period, it came down to a shootout. The IceHogs forward Lukas Reichel had the game deciding goal in the shootout, giving the IceHogs the 1-0 victory. Rockford’s netminder Arvid Söderblom was the number one star of the game, blocking all 36 shots and earning him the shutout. Chicago’s Jack LaFontaine was the second star of the game, having also blocked all shots faced during the game.

The Wolves get ready for a road trip up to Milwaukee to face the Admirals on Friday.

Check out this photo gallery from Field Pass Hockey’s Karen McCain for highlights from the game.