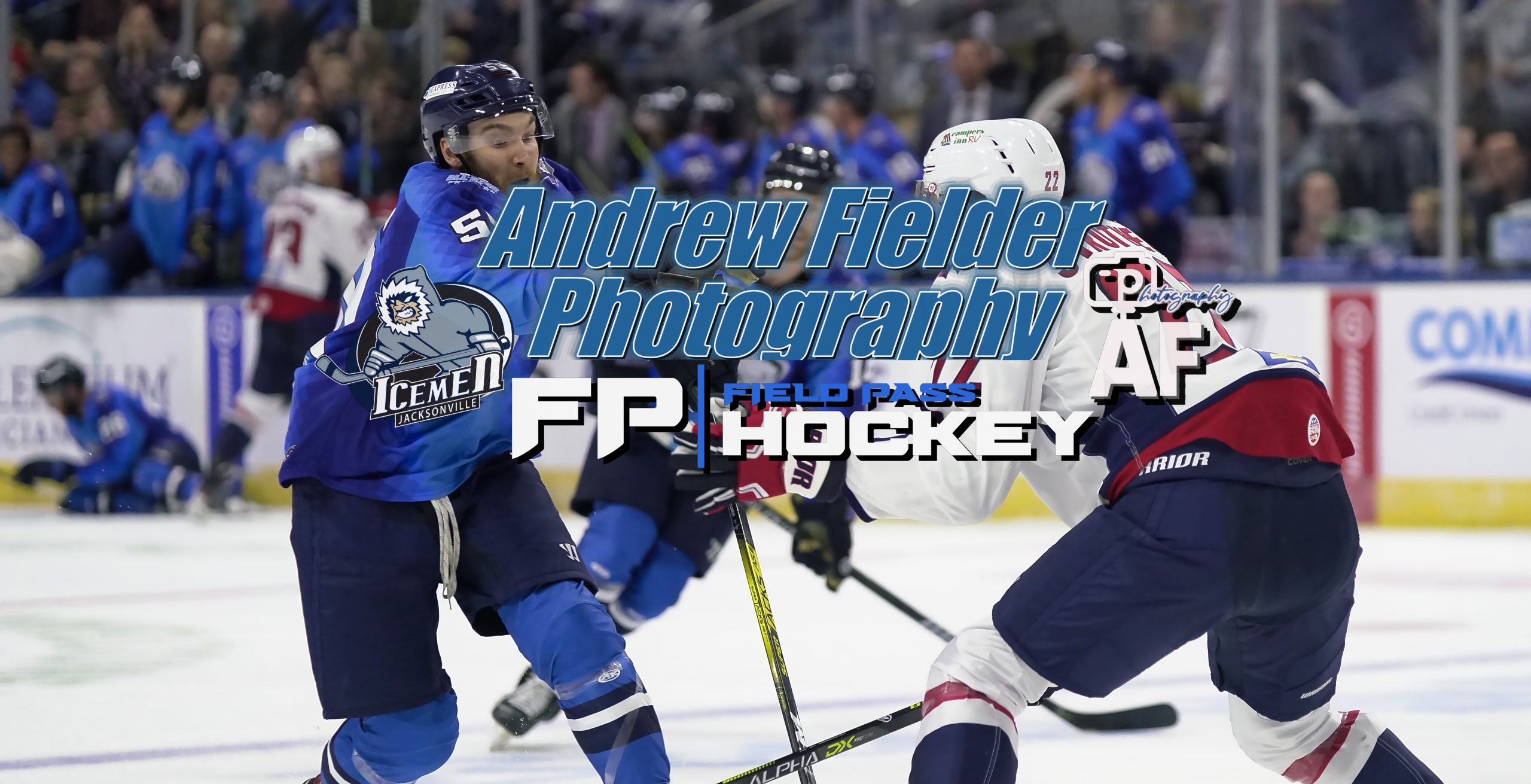 JACKSONVILLE, Fla – The Jacksonville Icemen opened up their first home game of the 2021-22 season Saturday night against the South Carolina Stingrays, in front of a sold-out crowd of 8967 people.

The Icemen came out with a strong start, with Ara Nazarian netting a goal one minute fifteen into the game. However, the Icemen didn’t hit the back of the net again until five minutes left in the third period with a power-play goal by Chris Brown. Jacksonville out-shot South Carolina 30 to 17 but suffered a 5-2 loss to the Stingrays.

South Carolina’s Jordan Subban scored two goals and netminder Hunter Shepard turned away 28 of the 30 shots he faced. Shepard lost his stick and played without it for over four minutes during the second period, but the Icemen were unable to capitalize on this opportunity. Shepard also received a game misconduct for fighting in the third period with less than three minutes left in the game. Jacksonville’s Travis Howe also received a game misconduct during this incident and received a fine and suspension the following day by the ECHL.

This was head coach Nick Luukko’s first appearance in charge of the Icemen in front of the home crowd at Jacksonville’s Vystar Veterans Memorial Arena. I asked him his thoughts and challenges on transitioning from assistant coach to head coach in the ECHL.

“It’s kinda more of the same. I think in the ECHL, you have gotta expect the unexpected. One day you have twenty something guys, then over night there are injuries in the NHL or AHL so you have to be prepared for call-ups and things of that nature. You add in the pandemic, with covid and everything you just gotta be prepared. You never know, we’re 100% vaccinated but still you never know if a guy might test positive, so just trying to adjust on the fly, that the biggest thing you have to be prepared for in this league.”