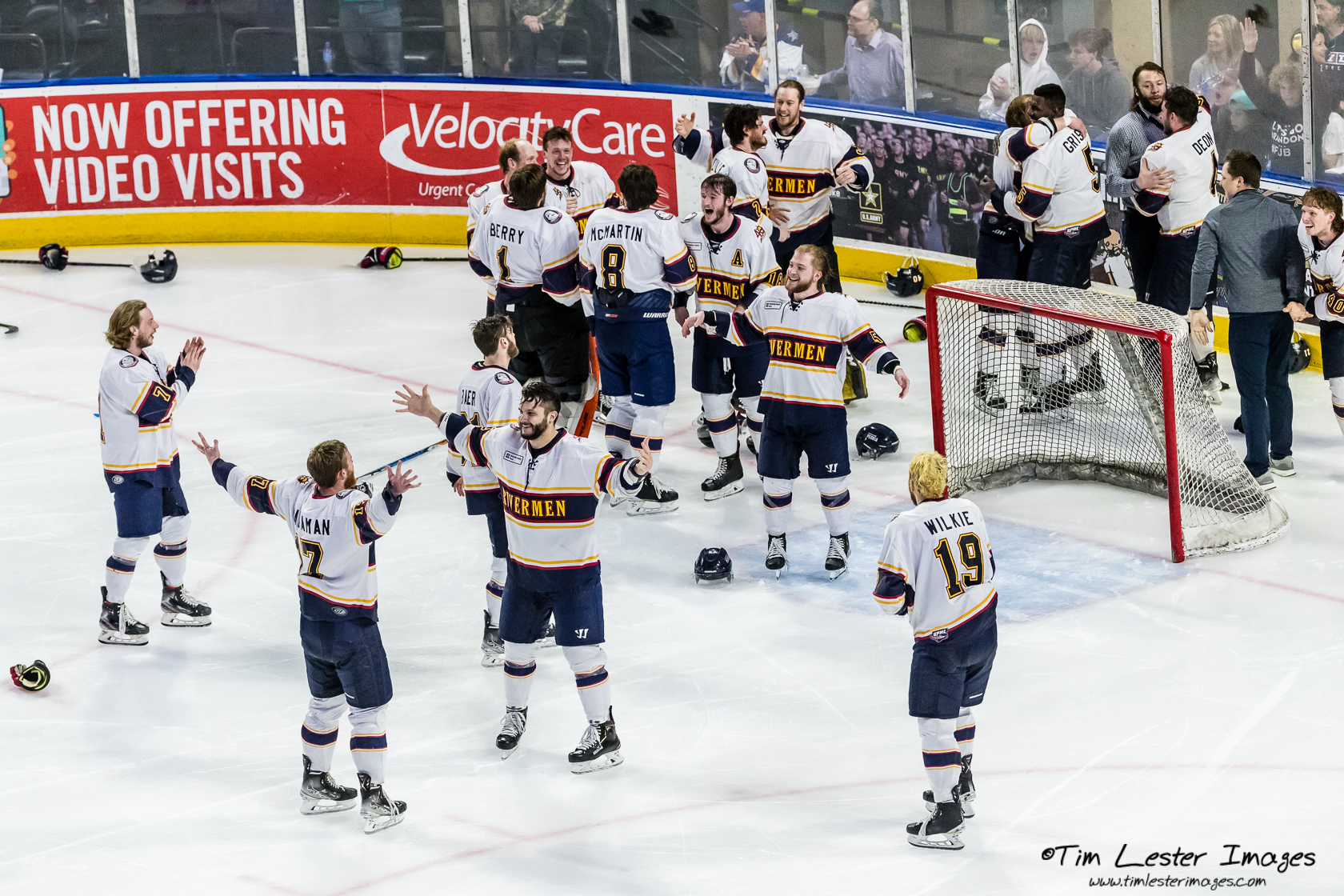 Check out this photo gallery from Field Pass Hockey’s Tim Lester of the various series’ as seen from his camera lens.

With Peoria winning the Presidents Cup and thousands of images captured over three rounds, he had to select a small set of the on and off-ice action.

Tim Lester is Field Pass Hockey’s Peoria Rivermen and Quad City Storm photographer and will be bringing you game action in the upcoming season.