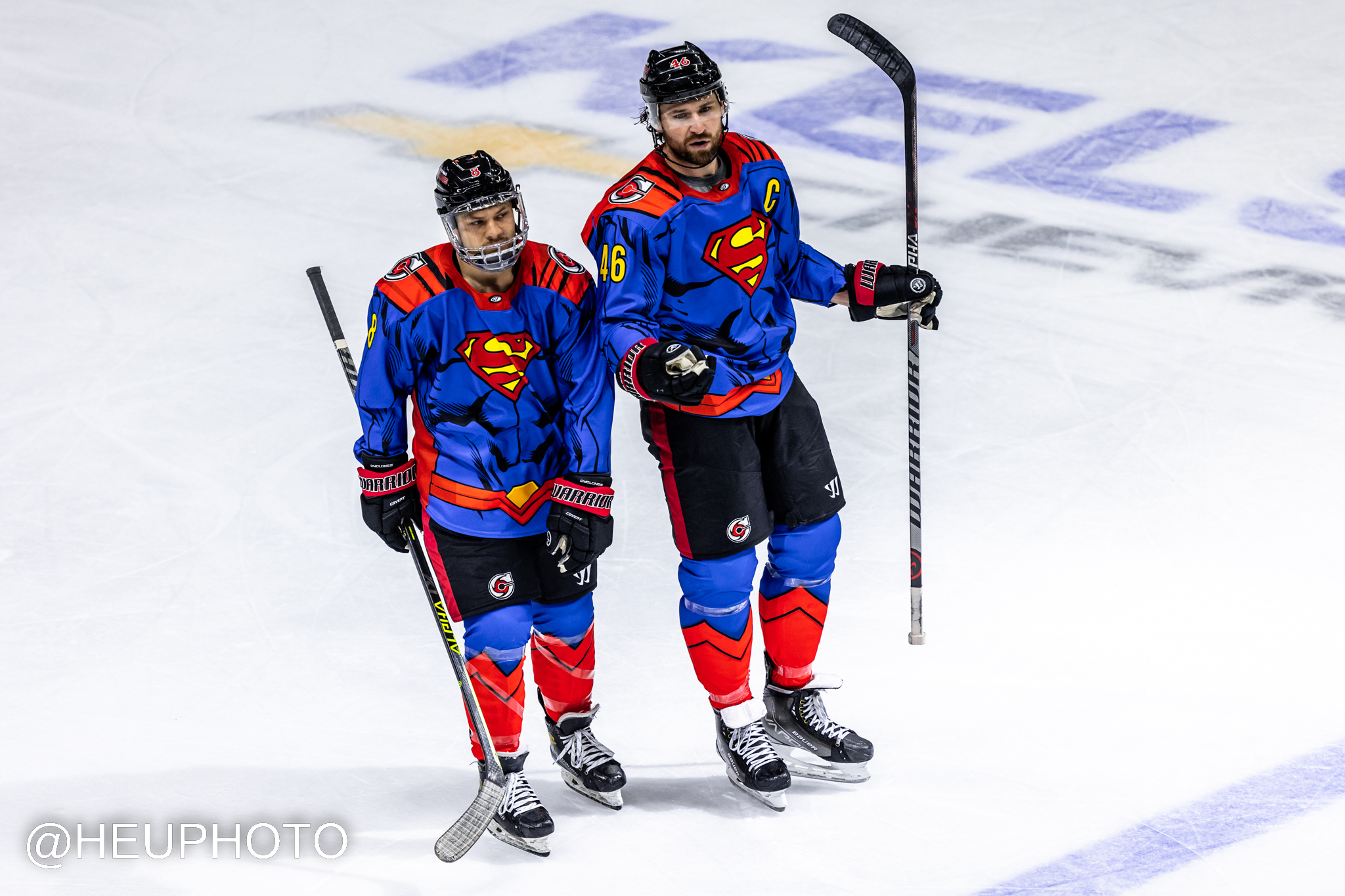 Gordie Green scored less than a minute into the game for Toledo, who never gave back the lead beating Cincinnati 4-1.  Lukas Craggs and Gordie Green scored two goals each in a night where the Cyclones’ offense could not lift off and were outshot 35 to 24. The Cyclones Justin Vaive scored his 161st goal of his pro career to reach 300 points, and Louie Caporusso obtained his 400th pro point with the assist. Dajon Mingo left the game late in the second period after crashing hard into the boards. No penalty was called despite the protest of the entire team and the 5,000-plus fans in attendance. Beck Warm was pulled out after allowing three goals in the first period registering 1tensaves, his replacement, Mark Sinclair, had 21 saves.