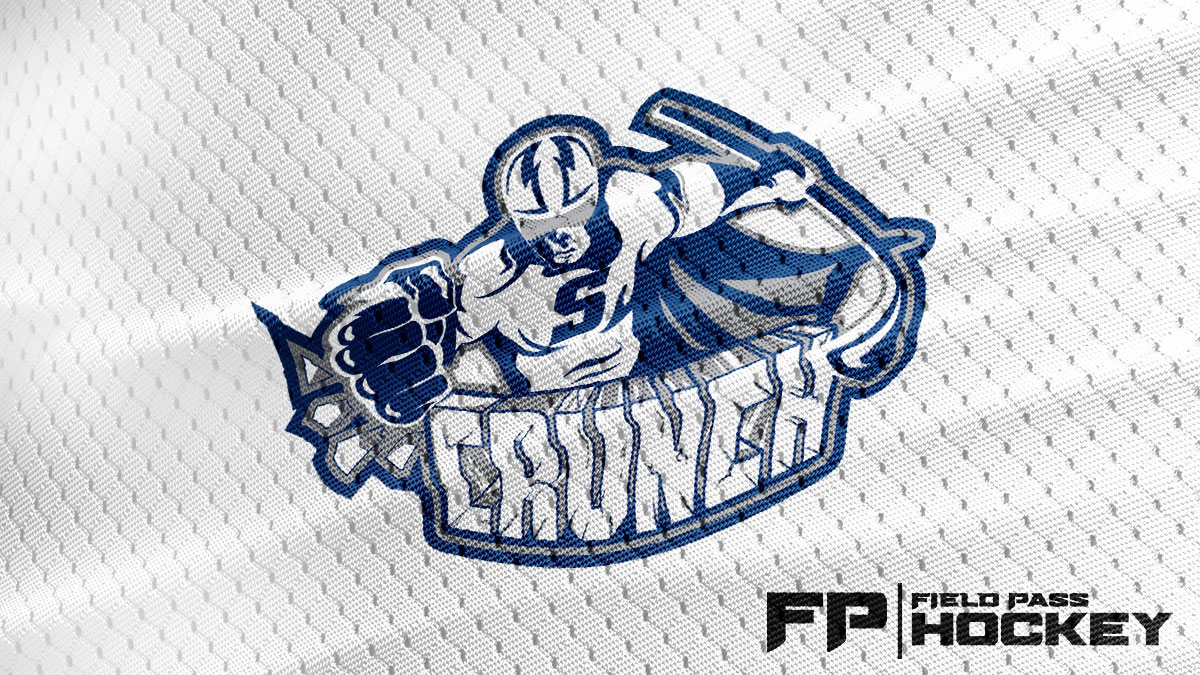 Predicting What Could Have Been: Syracuse’s ’22 All-Star

Predicting What Could Have Been: Syracuse’s ’22 All-Star

SYRACUSE, NY – The COVID-19 pandemic has unfortunately postponed the American Hockey League’s All-Star Classic for the second year in a row. None of the teams in the league had even dropped the puck on their seasons yet when the game was supposed to happen in 2021, and it was canceled fairly early after the league postponed the start of the 2020-21 season. This year, the league decided a little over a month before the event was scheduled to happen to postpone it again, citing “ongoing challenges pertaining to health and safety, international travel, and group gatherings.”

Among the great disappointment in Laval after losing the chance for the second year in a row to host the event comes the inevitable wonderings about which players from each team might have been chosen had the weekend gone on as planned. Usually, the process for picking players seems as simple as looking at the top scorers on the team, but for Syracuse this season, things in that area have gotten a bit complicated. Those complications show a lot about both the team as a whole and who on the team is currently doing well on an individual level.

Obviously, this is all just fun speculation at this point, so feel free to reach out and let us know who your picks would have been!

A few months ago on my podcast, Syracuse Speaks, I asked theahl.com contributor Patrick Williams to give me his way-too-early All-Star prediction for Syracuse. Patrick selected Tampa Bay Lightning prospect Jimmy Huntington. Huntington has played in 24 of the Crunch’s 25 games so far this season, posting 12 points (6G, 6A) during that stretch. He is currently fifth on the team in points, and fourth in goals. Last season, Huntington went registered 14 points (5G, 9A) in 28 games. Given Huntington’s potential and his status as a prospect, he would have been a solid prediction for the event. However, he still has a bit of a streaky reputation – he gets hot for a few games, and then seems to cool off for a few. He has yet to make his debut with the Lightning.

Being honest, my selection for the honor of All-Star would have to be Gabriel Fortier (although being fair to Patrick, I’ve had a bit more time to make my guess than he had). Fortier has the kind of pedigree the AHL likes to see in its All-Stars: He’s a prospect who made his debut with the Lightning just this past November, and who didn’t waste any time scoring his first NHL goal. That happened on December 21st against Las Vegas, eight games into his recall:

Fortier got in a total of 10 games with the Lightning over the course of his call-up before being returned to Syracuse. Throughout the Crunch’s 2021-22 season, he’s played in 21 games, with 12 points (5G, 7A). He is currently sixth on the team in points – he has as many as Huntington does – and is fifth on the team in goals scored.

Timing is often everything when it comes to choosing the most obvious All-Star. The rosters come out about a month before the event. Invariably, a player will get hot between the announcement and the event, leaving fans to wonder if he would have been the better choice. Cole Koepke might have fallen victim to that exact situation, depending on when rosters were going to be chosen and then announced. The 2022 All-Star event was originally slated for February 6th & 7th, so Koepke probably would not have made the cut even if his recent performance shows he might have deserved it.

Although he is only in his first full AHL season, he is currently third on the Crunch in points with 18, thanks in part to the five-game goal streak and the six-game points streak that just ended Wednesday night at Laval. The forward got a small taste of the AHL last season when he played in nine games for Syracuse, but his three total points didn’t exactly show the potential he was hiding. Recently, Syracuse head coach Ben Groulx had some rare words of praise for Koepke: “I thought some guys were outstanding, like Cole Koepke, was pretty good. His line was good, too”

P.C. Labrie set the tone and Cole Koepke’s line gets some praise.

Koepke’s performance of late has been all the more welcome considering Syracuse’s three-week break while the team and those around it worked through COVID-19 issues. Although it might have come too late for original All-Star consideration, there’s a chance he would have been a replacement pick if the Crunch’s original wasn’t able to go.

As stated, sometimes situations occur where the chosen player for an organization, who is usually a younger prospect, can’t skate in the event. Sometimes they’re on recall to their NHL club, other times they’re injured or sick. In this case, those who choose the All-Stars sometimes decide to give the replacement nod to a veteran on the team, one who has proven their worth on the scoresheet repeatedly throughout the season.

For Syracuse, the player most likely chosen had this situation arose would have been their captain, Gabriel Dumont. Dumont has been invaluable to Syracuse this season. He currently leads the team in points, with 20, and goals, with 11. He is fourth on the team in assists, with nine. He is also tied for first on the team in power-play goals, scoring beauties like this with his habit of living in front of the net:

Dumont has been leading by example all season long, something he’s done for much of his career, and those picking the rosters would have had to go no further if they were looking to honor that kind of commitment and drive.

Who would you have chosen to represent Syracuse had the 2022 AHL All-Star event not been postponed? Let us know on Twitter!