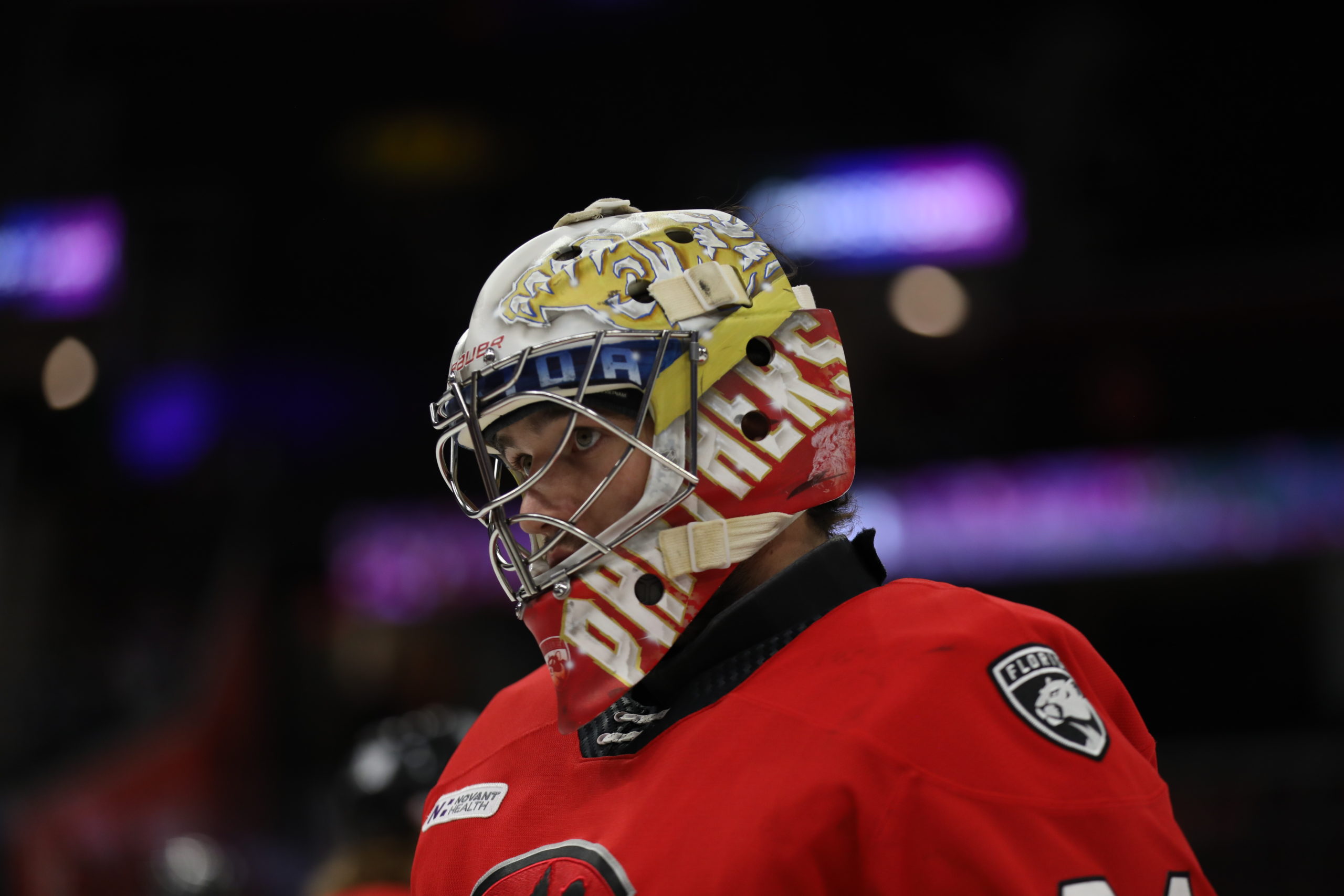 #AHL | @CheckersHockey opens the 2023 portion of their schedule with a brief two-game trip to play @WBSPenguins. @FPHCheckers previews the matchup:

CHARLOTTE, N.C. – The Charlotte Checkers travel to Wilkes-Barre, Pennsylvania to face the Wilkes-Barre/Scranton Penguins for a two-game set tonight and Friday night. Both games have a 7:05 p.m. start on AHL.TV.

When it comes to the head-to-head matchup, last season, the Checkers had a 6-1-1-0 record against the Penguins. Over the last five seasons, the Checkers own a record of 12-5-1-0, while the Penguins are saddled with a 6-10-1-1 record.

In this current season between the two teams, Charlotte is 1-1-0-0 compared to Wilkes-Barre/Scranton’s 1-0-0-1. Going into this week’s two-game-set, which players on both sides should fans keep an eye on?

The first Penguins player that fans should keep an eye on is Kuopio, Finland native Valtteri Puustinen. Puustinen currently leads the Wilkes-Barre/Scranton Penguins in goals (12) and points (24) while being tied for fourth in assists (12). In his last five games, Puustinen has five points with three of them being goals, along with two assists. Furthermore, in his last ten games, he accumulated eight points (5G, 3A). In his second year in the organization, Puustinen knows how to score points for the Penguins.

Last season, Puustinen finished with 20 goals and 22 assists for 42 points in 73 games played. What makes this impressive is that he was able to get those totals while playing his first season in North America. He is currently on pace to score 30 goals and 30 assists this season. The Pittsburgh Penguins seventh-round selection in 2019 has been making a name for himself in the AHL. The Checkers will have to play their shutdown defense as they did against the Cleveland Monsters to keep Puustinen in check during this two-game set. If they do, that would be one less threat to score goals for the Penguins.

The second player for fans to watch in the upcoming series is Calgary, Alberta native Alexander Nylander. The duel Swedish/Canadian winger is having a solid second season with the Penguins. He is currently second in goals (11,) tied for fourth in assists (12,) and second in points (23). He is currently on pace to finish with 28 goals and 30 assists for 38 points.

In his last five games, Nylander has two goals and two assists for four points. It seems to be that the two-headed monster in Nylander and Puustinen has been causing issues for teams so far this season. Just like Puustinen, if the Checkers can keep Nylander from making big plays for the Penguins, they will have a great shot at keeping the winning streak going. The defense and goaltending will have to come up huge for Charlotte in Wilkes-Barre.

The last Penguins player to watch in the upcoming series will be between the pipes in goaltender Dustin Tokarski. The Humboldt, Saskatchewan native currently has an 8-6-4 record in 18 games played. Although, the record doesn’t do him justice as he sports a 2.22 goals-against-average and a .926 save percentage, and does a great job at keeping the Penguins in tight games.

He has had stints with the San Diego Gulls, Hartford Wolfpack, Lehigh Valley Phantoms, and the Rochester Americans. Tokarski is well known in the league, especially in the Atlantic Division.

The Checkers’ offense needs to get to Tokarski early if they have a chance to take at least one, hopefully, both games, in Wilkes-Barre this week. Luckily for them, they received some firepower from their NHL counterpart this week. 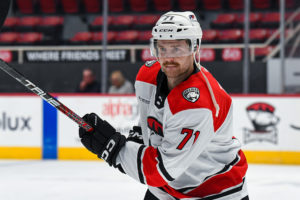 The first player that Checkers fans need to keep an eye on is recently sent down forward in Chris Tierney, who spent the last five games in the NHL with the Florida Panthers. The send down couldn’t have come at a better time for a Checkers team going into their first game of 2023 riding a four-game winning streak and having Tierney back in the lineup.

The Checkers adding Tierney back gives them a boost of 16 points in 19 games played in a lineup looking for more scoring. So far this season, Tierney has three goals and 13 assists before being called up to the Panthers. Tierney currently is second on the team in points behind team leader Riley Nash.

Tierney is on pace to finish the season with 10 goals and 42 assists for 52 points, but that is only if he finishes the year in Charlotte. Checkers fans know what they’re getting in Tierney, a solid two-way player who creates chances for his team. He is a mostly pass-first player, but he knows when and how to score. Adding him to the lineup with Nash, who’s been on a roll as of late, will pay dividends for the Checkers moving forward in the series, and possibly farther into the season as well. 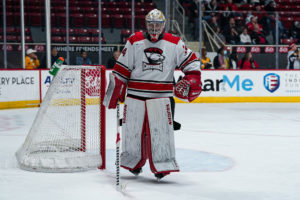 The second player for fans to watch this series is someone who’s been a frequent face in these series previews, Checkers’ goaltender Alex Lyon. In his last two outings, Lyon has only given up three goals (one against the Providence Bruins and two versus the Cleveland Monsters). In those two games, he’s saved 41 of 44 shots that he has faced, with save percentages of .955 and .920 respectively.

For the season, Lyon sports an 8-7-1 record with a 2.55 goals-against-average and a .909 save percentage. Just like Tokarski for the Penguins, Lyon’s record doesn’t reflect how good he’s been. Grant it, Lyon has had a couple of tough games, but overall Lyon has been a solid goaltender for the Checkers this season in tandem with rookie Mack Guzda.

The final player for the series preview will be Gavle, Sweden native Lucas Carlsson, who had a phenomenal game against the Providence Bruins on December 23, scoring a goal and two assists in their 5-2 win. 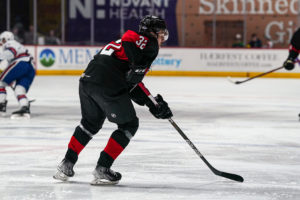 For the season-to-date, Carlsson has four goals and nine assists for 13 points in 20 games played. The Swedish defenseman has been having a great season for the Checkers. His defensive play, along with his offensive awareness, has given the Checkers a boost on both sides of the ice as the season has gone along. Recently, Carlsson was named the team’s Defenseman of the Month for December, playing in 11 games, while totaling six points (2G, 4A) in that span.

He is on track to finish the season with 12 goals and 28 assists for 40 points.

If Carlsson can keep up this style of play and performance, that will be huge for the Checkers to cement their place in the top four of the Atlantic Division.

As long as Carlsson along with Tierney and Lyon play like how they have been, there is a solid chance for the Checkers to keep their winning streak alive going into the series against the Penguins.