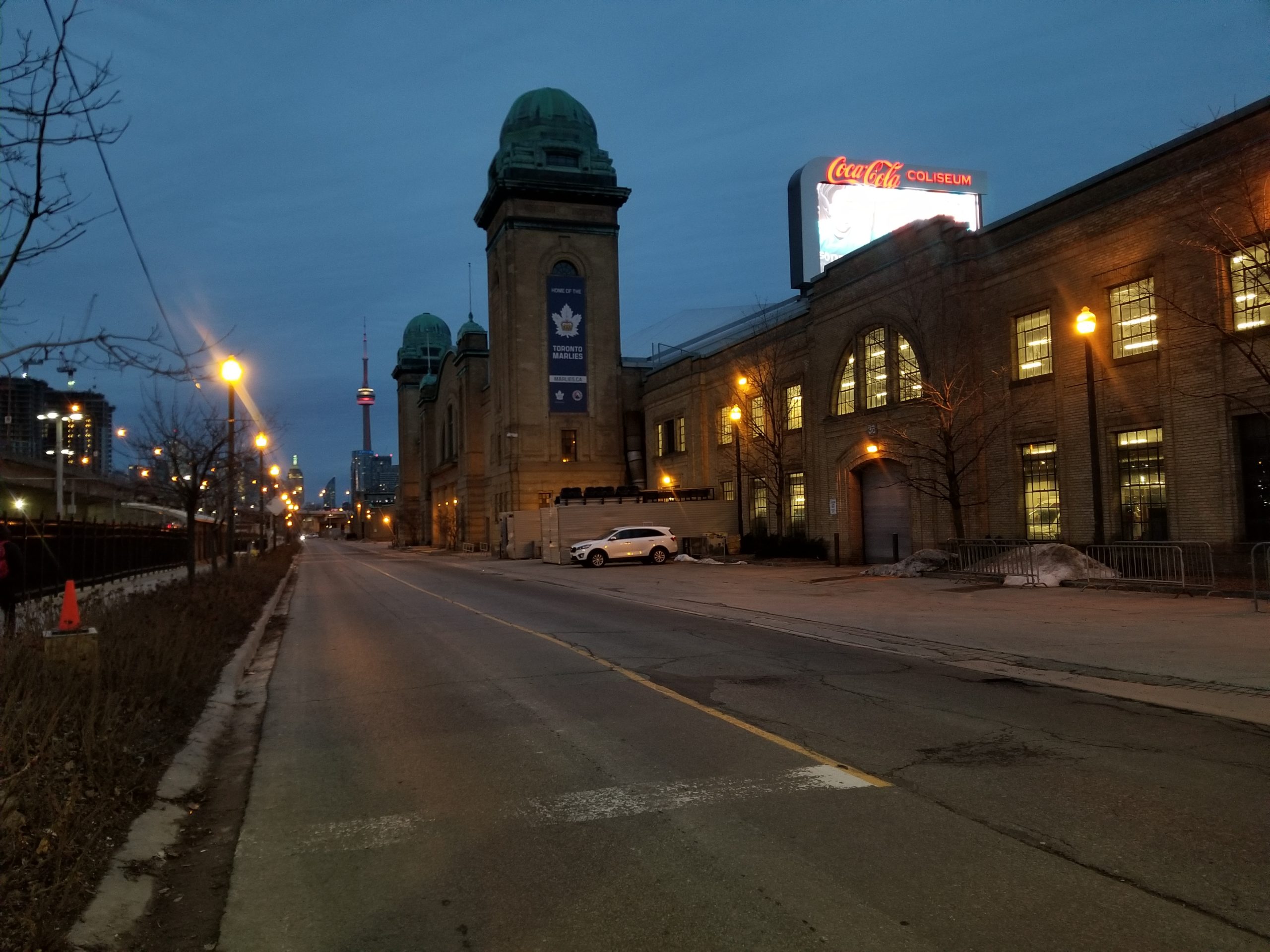 TORONTO – It’s quickly become one of the most pivotal times of the year; the road to the playoffs. With four teams within four points of a playoff spot, this weekend’s series between the Syracuse Crunch and the Toronto Marlies could be the most essential yet.
Here’s a look at the playoff picture entering play Friday night: 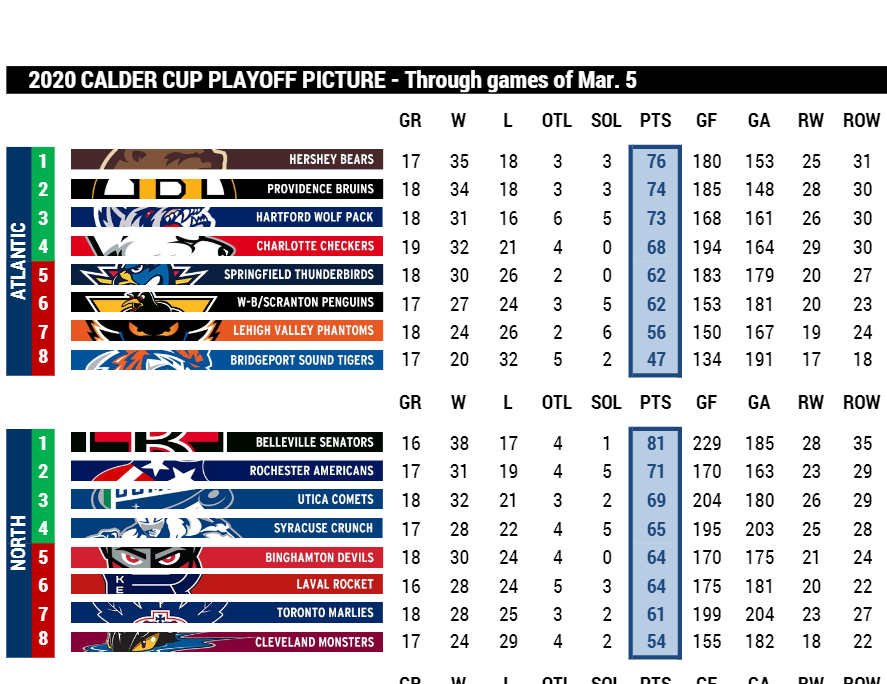 They’ve got to watch the penalties against two strong power-play squads. Both teams will have to play to the referees and eliminate any chance of the opponent reaching easy goals. Syracuse has had some of the highest power-play opportunities (809 opponent PIM) in the AHL. The Marlies know that the Crunch are hungry for special teams, and they’ll be cautious of it. Whatever team can play to the referee and stay out of the box will come away with two points.
Both teams will go to battle on Friday at 7:00 pm. The game will be live on AHL TV and on TSN2 in Canada.

Head coach Greg Moore develops tactics with an assistant coach in the game between the @TorontoMarlies and the @TexasStars. The Marlies scored 3 goals in the third period to defeat the Stars 3-2. #MarliesLive pic.twitter.com/za8mlZzhc7