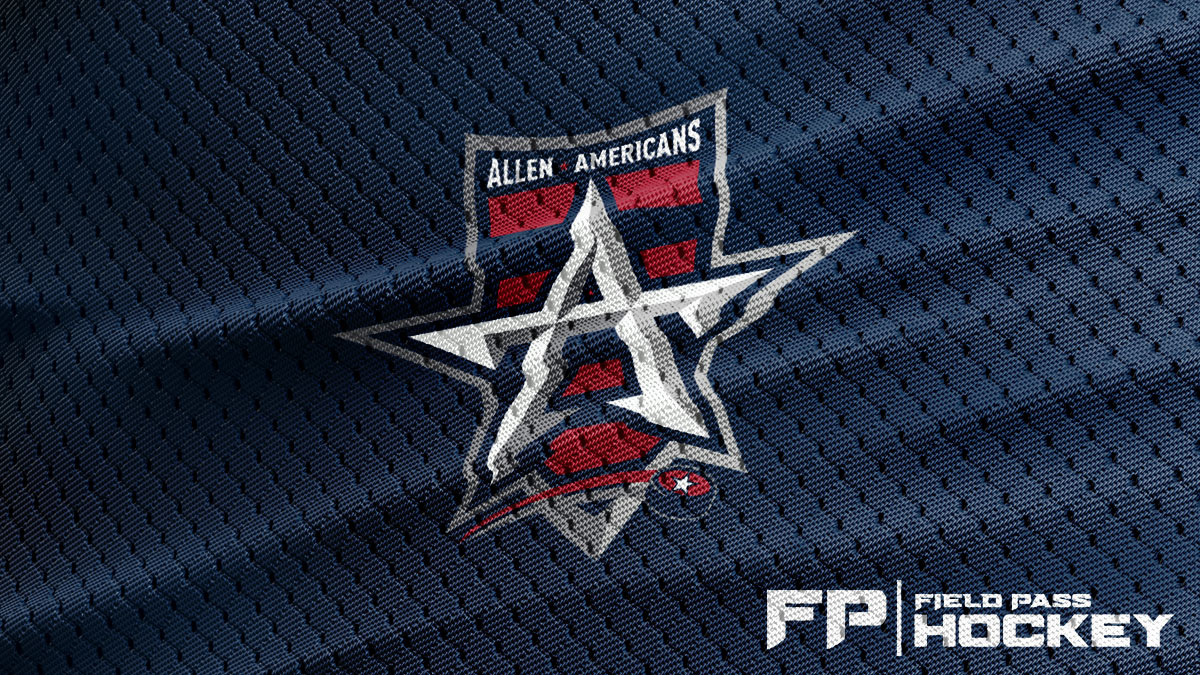 Previewing a Big Week for the Allen Americans

This week will be an important one for the Allen Americans team and players for a couple of reasons. Barry Janssen breaks it down:

Previewing a Big Week for the Allen Americans

ALLEN, Texas – This week will be an important one for the Allen Americans team and players for a couple of reasons. The team plays Idaho on the road on Wednesday, Friday, and Saturday. Will the Americans be able to replicate the success they had in Rapid City winning two of three games or will they be the team that was outshot in Rapid City 124-90, giving up an average of 41 shots per game and five goals per game, and lose to an Idaho team with a home record of 4-2?

– Allen has played 12 games thus far and has a record of 4-6-2-0. Of the 12 games the Americans have played, just two have been against the top three teams in the Mountain Division standings by points percentage. Allen hasn’t played Tulsa (.650), lost twice to Utah (.643), and hasn’t played Idaho (.571). All of Allen’s wins (4) and 10 of 12 games played have come against the bottom three teams (excluding Allen) in the division.

– It will be a challenge for the Americans to go on the road and play one of the better teams in the division, who have won three of its last four games and five of the last seven. While Allen allowed 15 goals in the three games in Rapid City, Idaho gave up a total of five goals in its last four games. If there is one stat that describes the challenge for Allen as they head to Idaho it is goals allowed. The Steelheads are ranked second in the ECHL allowing 2.36 goals per game, the Americans are ranked 26th, allowing 4.75 goals per game.

– The Americans roster could go from famine to feast this week, from playing three forwards short last Thursday to having excess players for the trip to Idaho. It all depends on how many players that are currently out will return. Here is the Allen roster as it stands this morning. This list doesn’t include a player that will be added today and the possibility of a player being assigned from Charlotte.

– A total of 24 players on the roster; three goalies, eight defensemen, and 13 forwards. You can add to this list one additional player who should be announced today. You may have heard coach Steve Martinson talk in interviews about bringing in a play-making center and that is the player who was driving to Allen over the weekend.

I haven’t heard anything from Martinson about the return of Ryan Lohin to Allen, but if you have been tracking the Charlotte Checkers, they just returned home from a long road trip. Charlotte played six road games between November 12-21. It made sense the Checkers might have wanted extra players on the road trip, so Lohin was recalled on November 9. Unfortunately, Ryan didn’t play at all on the road trip. Charlotte now plays 10 of its next 13 games at home between now and Christmas and there are 15 forwards on the roster. Seems like the Checkers would want to get Lohin some playing time, so why not send him back to Allen, where he led the team in scoring.

– If everything falls right, Allen could have a roster of 26 in the next couple of days. What is uncertain is how many, if any, of the players out of the lineup (injured and COVID related) will make the trip to Idaho. The Americans’ flight to Boise is tomorrow night so not much time to sort things out. It could be a roster feast or a roster famine on this road trip to Idaho.

– Martinson is now symptom-free and in the process of being tested. His plan is to be on the trip to Idaho. It is clear by the time Allen returns from the Idaho trip, Martinson will have some decisions to make about a roster that is too big once everyone is healthy.

I looked at ECHL goalies with the most minutes played this season. Teams have played as few as one goalie (Wichita) and as many as five goalies (Wheeling). Allen is on the high side having played four different goalies in 12 games (Marotte, Bibeau, Lavigne, Gravel).

Wichita has gone old school, as Evan Buitenhuis has played every minute in goal for the Thunder in their 11 games and leads the ECHL in minutes played (677).  I decided to look back at Allen’s single-season minutes played record since the Americans joined the ECHL. Here are the top five: