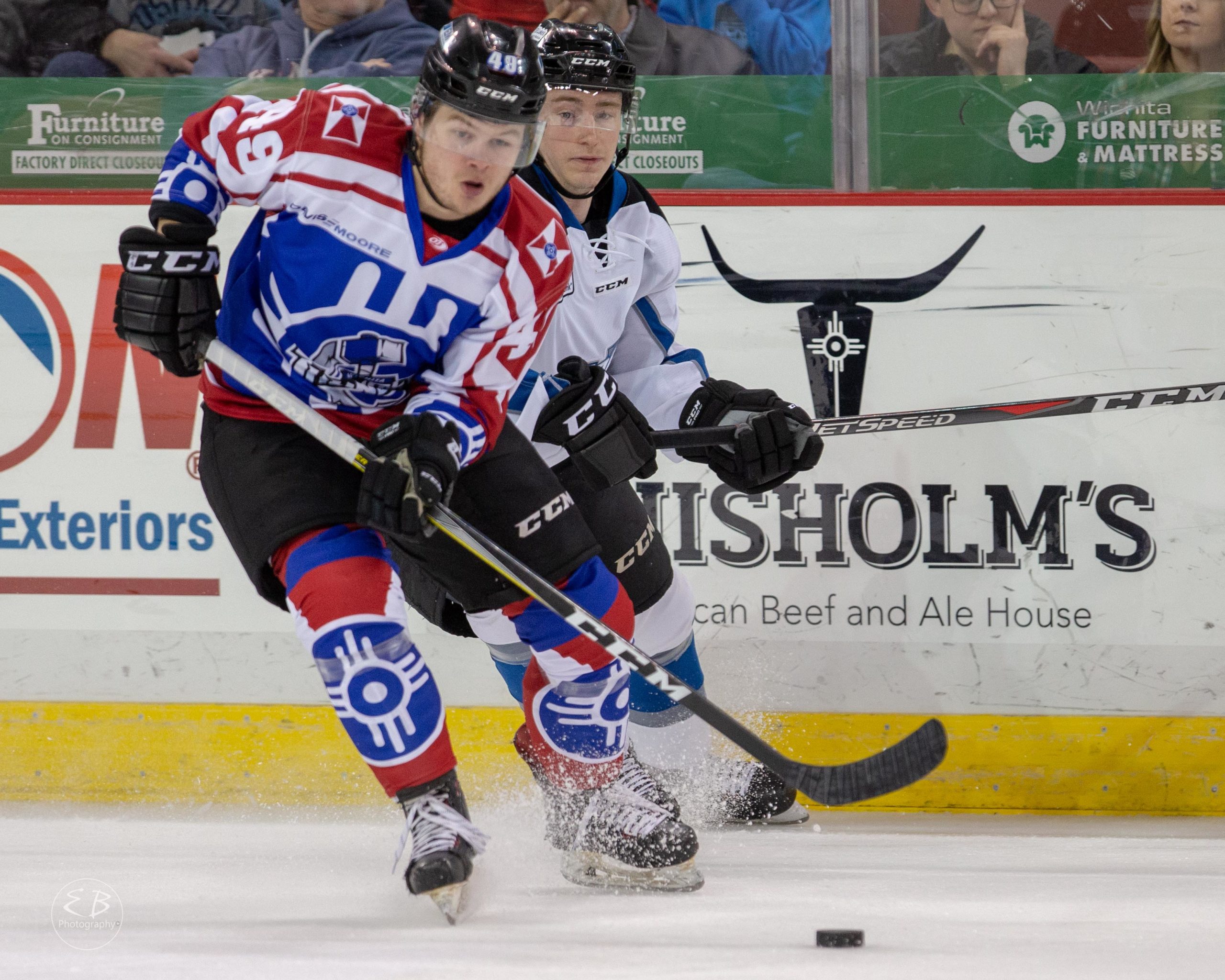 Crinella joins the Thunder after a solid, consistent four-year career at College of the Holy Cross. In his four years, he averaged 12 points a season, and played at least 33 games in each of his last three seasons. The young center could bring solid play matched with quality and discipline upon joining the Thunder. Crinella has three years of captaincy experience, including two years as his high school team’s captain.
Bauer returns to the Thunder after an 18-point (7G+11A) season in which he played 55 games. If Bauer can bring back the success he found in the 2017-18 season (a 37-point year), the Thunder would benefit greatly. His 16 penalty minutes were the least amount by all Thunder skaters who played at least 30 games.
Stay up-to-date on all of the ECHL player signings around the league with our 2019 ECHL Transactions page!