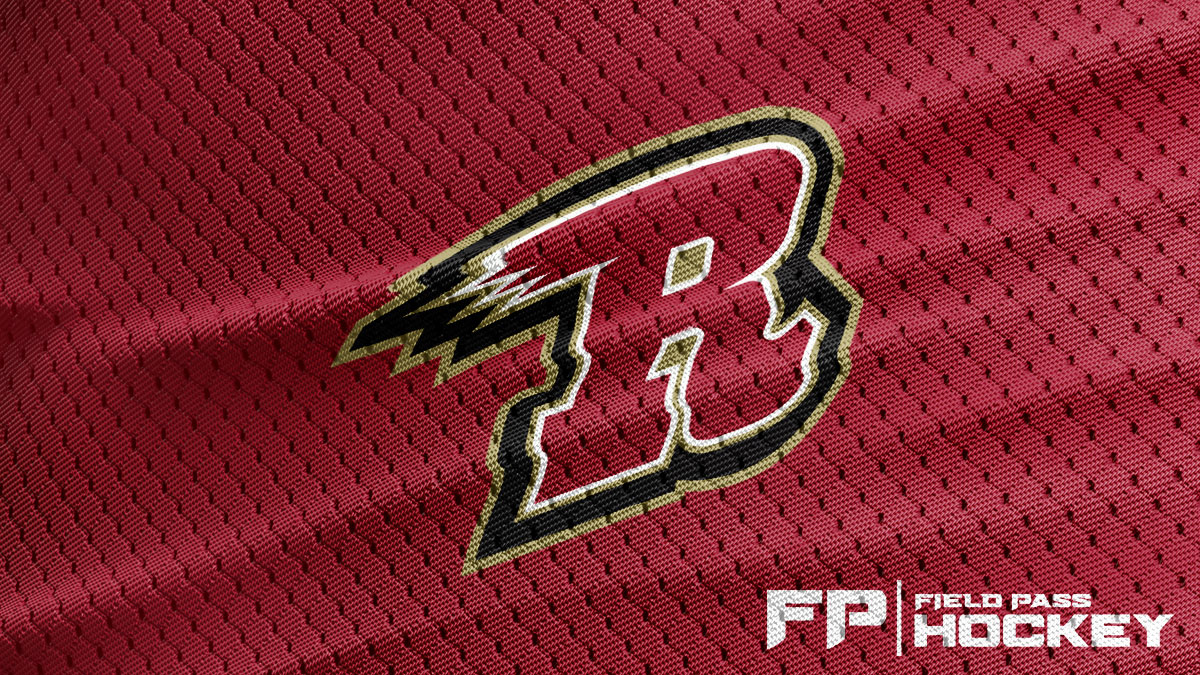 RAPID CITY, S.D. – The lone coaching position in the ECHL has been filled, and the man filling the position is someone who is probably familiar to Rush fans.

Scott Burt becomes the fourth Rush coach in the ECHL era, succeeding Daniel Tetrault, who was not retained after a fourth season behind the Rush bench.

The 44-year-old rookie head coach spent the 2019-20 season behind the Steelheads bench with teammate Everett Sheen, helping the Steelheads to a 36-18-7 record and a share of second place in the Mountain Division at the time COVID-19 stopped the season. He led the team’s defensive core and penalty-killing units, each of which were in the top five of the ECHL in overall rating with the third-best penalty kill unit and fourth-best goals against per game. The team would win 11 of their final 13 games before the season’s suspension.

“Talking with Todd and Jeff, they want nothing more than the absolute best for this team and community. They have a vision for this organization in addition to my own, so I will do the very best I can to move forward in accomplishing that for them,” Burt said. “Doing my research on this team and this community, this was a desired place to play in the earlier CHL days. I want to bring that back here. I’m going to put together a team that plays similarly to how I played: hard, physical, and gritty. We’re going to go to the dirty areas to score. Teams are going to remember playing us because of how hard we’re going to work night in and night out. I want players that are excited: excited for Rapid City, excited to move up to Tucson or to Arizona, and excited to play hockey. My job is to bring that excitement to the game and to the community and maximize our players’ and team’s potential. I love video and taking the time to show our players what they did, and at the end of the day show them what they need to do to become better. With this, I want to implement a culture where everyone comes to the rink and learns something, grows, and we all get better each day. If I, or my assistant, can make everyone on our team just 1% better each day, we’re going to be a dangerous team. My goal is to bring this team back to playing consistent playoff hockey. I can’t wait to get started with our fans and community this season.”

Prior to joining the Steelheads, the Mackenzie, B.C. native spent six seasons as the Assistant Coach with the WHL’s Spokane Chiefs, also leading their defensive and penalty-killing units while helping the Chiefs to WHL Playoff appearances in five of his six seasons and back-to-back 40-win seasons.

“When we began this process in June, I expressed that I wanted our new coach to be a community leader, young and energetic, and to be a winner,” said Spire Hockey President Todd Mackin. “Burtie checks every single one of those boxes. He has worked tirelessly as an assistant coach over the last decade to earn this opportunity to lead a team of his own. He’s developed elite talent that’s achieved great things in the NHL and internationally, he’s worked with many different coaches and players, and is incredibly well-respected in our league. He understands what goes into a playoff and championship culture. His name is on the Kelly Cup three different times, and I look forward to watching him work towards a fourth etching of his name on that trophy with our organization in the seasons to come.”

Burt is one of four Steelheads’ players to have their jerseys retired by the organization.