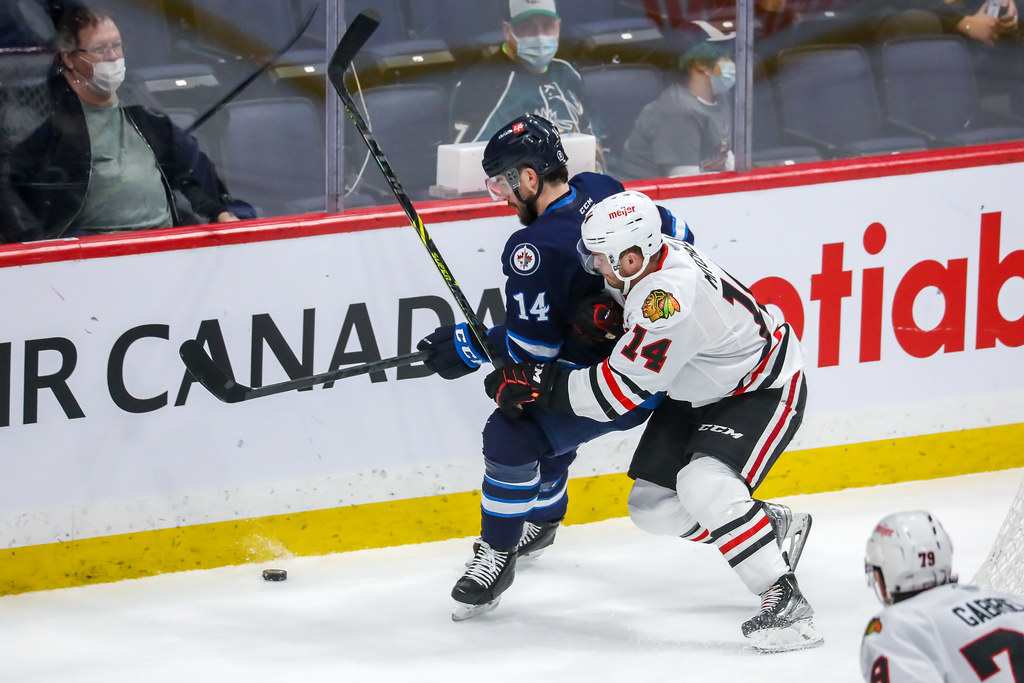 ROCKFORD, Illinois -The Rockford IceHogs will be north of the border to begin the 2022-23 AHL regular season. The Hogs will be trying to get off to a fast start with a pair of weekend matinees with the Manitoba Moose.

The IceHogs were 5-3 last season against the Moose but did not fare well on the road, managing just one win in four attempts in Manitoba. Here’s how things shake out for the two teams heading into the first two contests.