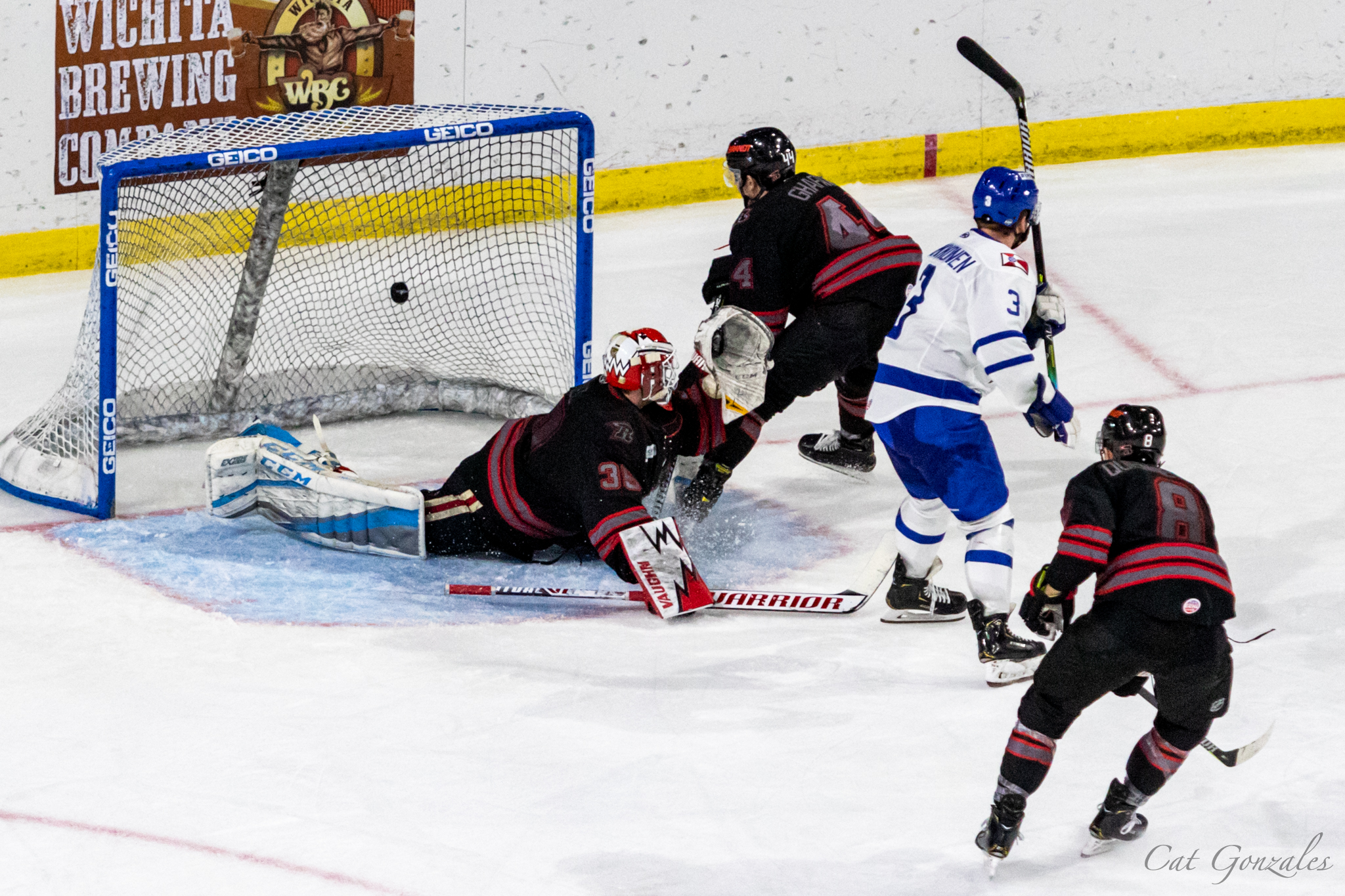 Welcoming the Grizzlies into the Vault:

The Thunder continue the homestand by hosting the Utah Grizzlies for the first time this season. Wichita won two of three games in Utah around Valentine’s Day and will host the Grizzlies six times the rest of the season. So far in the season series, Beauregard and Dickman are the leading scorers with three points each, while Weninger is 2-1-0-0, with a 3.87 goals against average. At home in the last five seasons, Wichita is 5-9-1-0 against Utah.

Sunday Ride with the Mavericks:

Another four-game week comes to a close Sunday when the Thunder host the Kansas City Mavericks for the eighth meeting of the season. Wichita has won six of the seven meetings so far and will play each other 11 more times, including on the regular season’s final night.