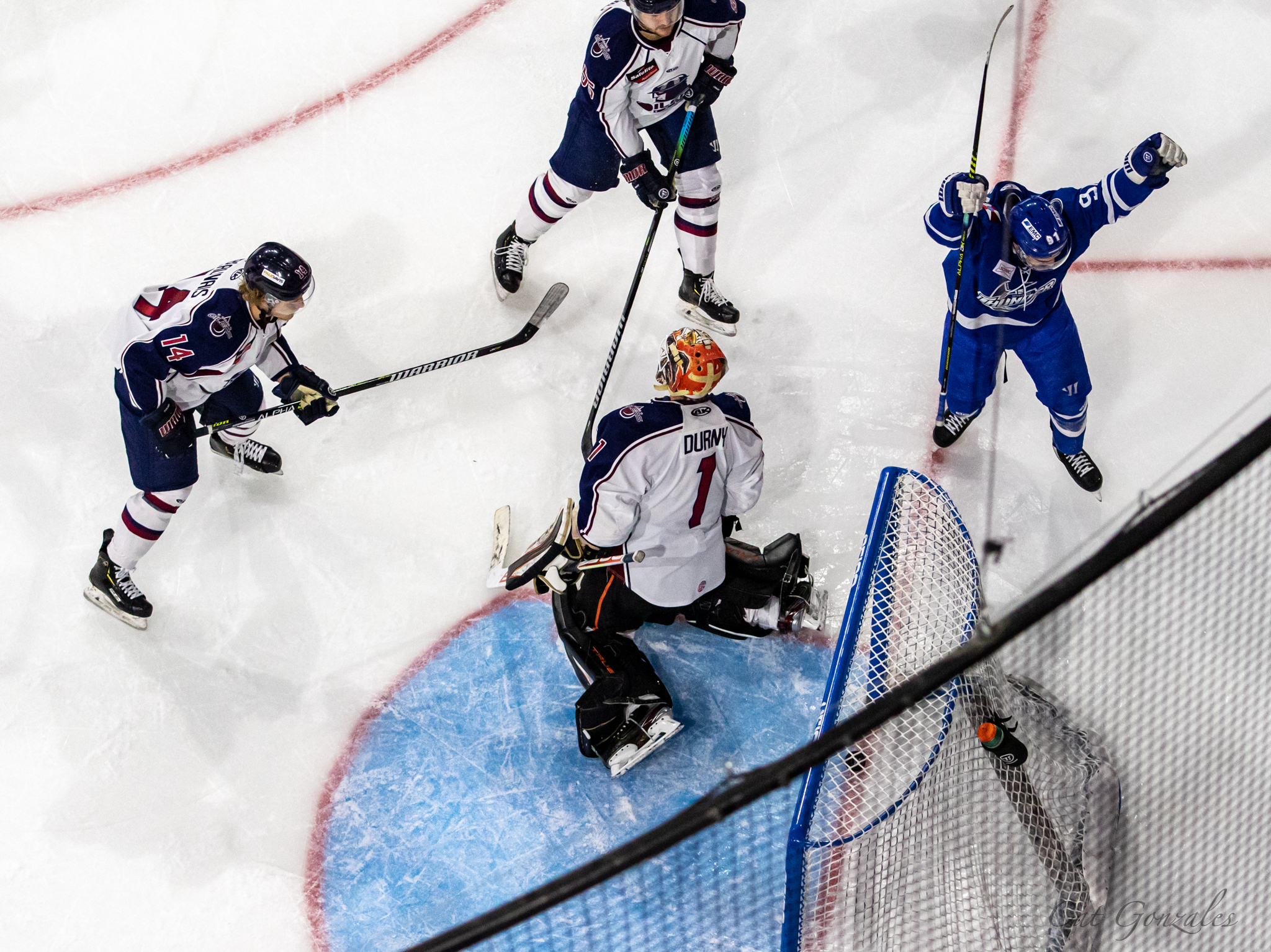 WICHITA, Kan. – The task is simple this week, if Wichita can beat Allen Wednesday night, the Western Conference title is theirs. Wichita has never won their conference or division since the move to the ECHL. Wednesday’s game could not only decide the West, but also provide a potential second-round playoff preview.

It all Comes Down to This: