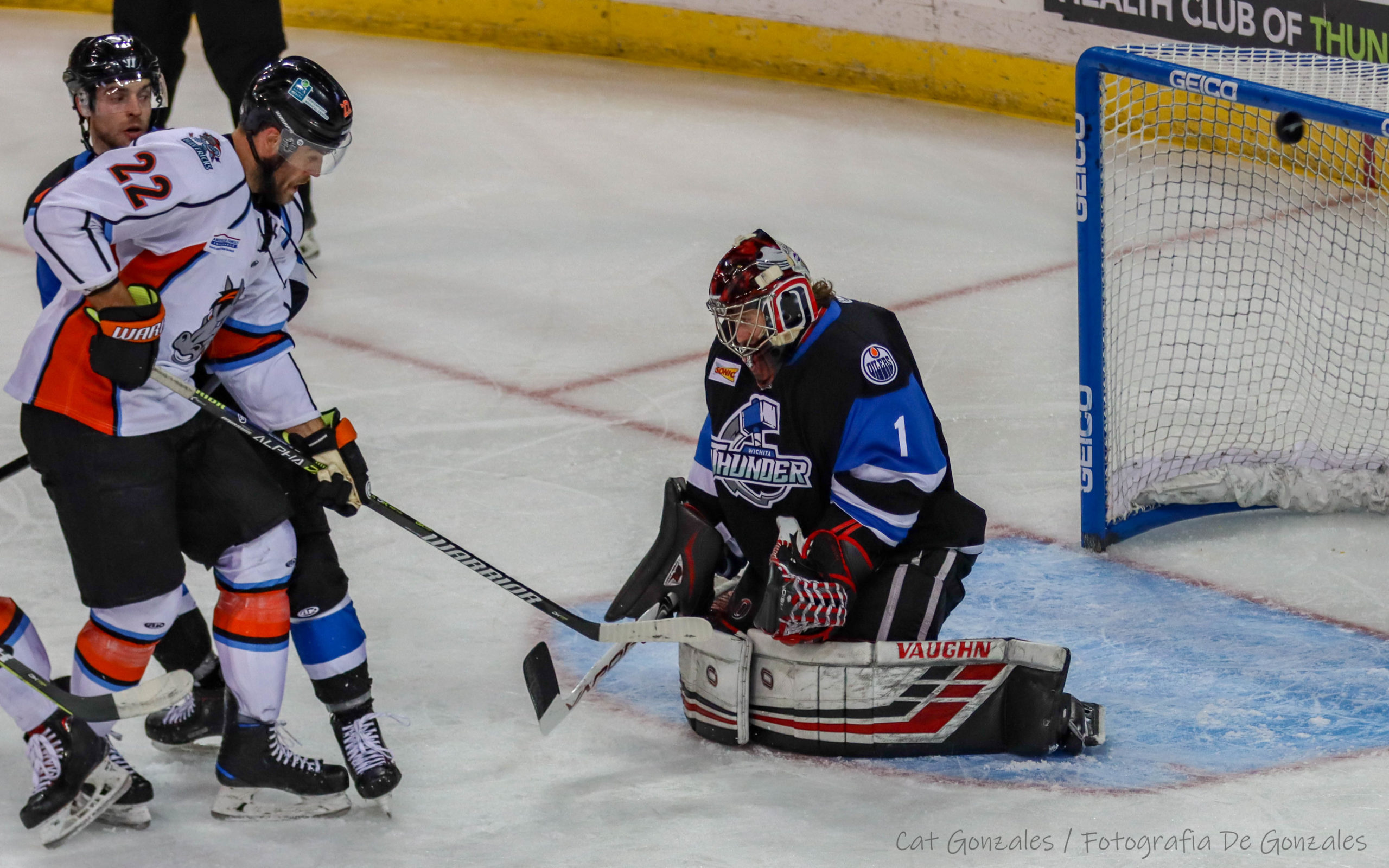 WICHITA, Kan. – Following a dormant week for Wichita, a pair of reshuffled games due to COVID-19 and the unofficial Christmas break, the Wichita Thunder and the ECHL return to action Saturday night.

“Obviously I’ve got more players than I’m allowed to have in our lineup so I’ve got to make some decisions on who is going to play and who is not.” Ramsay said in an interview on the Thunder’s social medias on December 22nd. “We’ll be ready to go, the guys are definitely biting at the bit to play in a game situation.”

From all of us here at The Sin Bin, we wish you happy holidays! We hope you enjoy time with family and friends, whether in person or virtually.