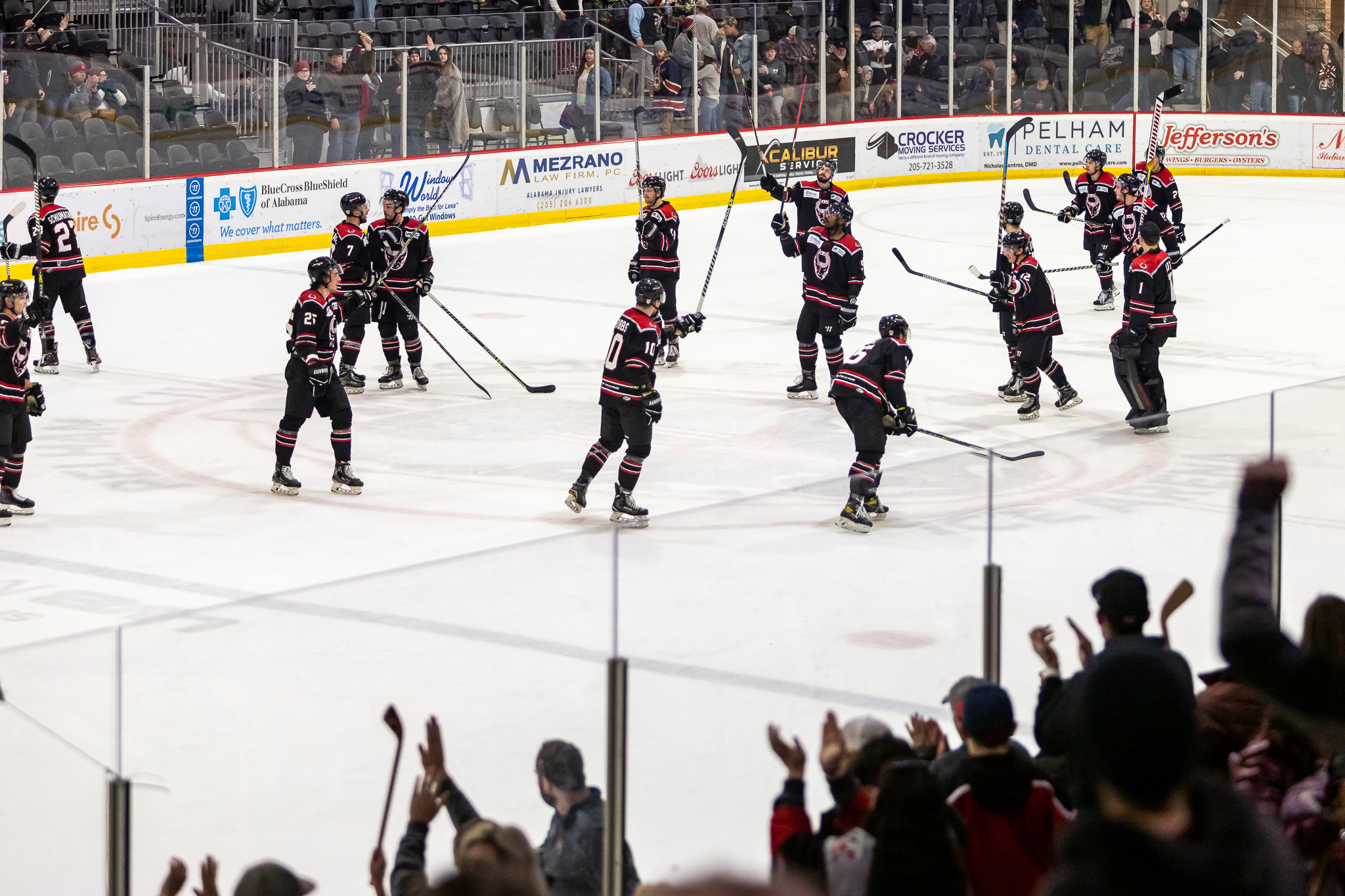 PELHAM, Ala- After a rough 2021-22 season, the Birmingham Bulls are looking to revamp their roster ahead of the upcoming season in the SPHL by bringing back some fan favorites along with some fresh new talent.

Before jumping into the player signings, the coaching situation should be noted. For the third straight year, the bench boss for the Bulls is Craig Simchuk. Simchuk has a 30-55-13 record behind the bench through his first two seasons. Kevin Kerr is also back for round two as the assistant coach.

“We worked well together last year and want to finish what we have started here in Birmingham,” Simchuk said. “Bringing Kevin Kerr back as an assistant was an easy decision. He brings a wealth of knowledge, experience, and passion for the game like no other.”

Birmingham started announcing player signings on Jul 25 when it announced that the team would be bringing back goaltender Hayden Stewart. This will be Stewarts’ third season as a Bull and second full season with the organization. Stewart had an excellent month in February last year and was named SPHL player of the week back on February 16.  The fifth-year pro has put up a 30-45-5 record and an 18-25-5 record as a Bull. Over the past two seasons, he has also posted a .905 save percentage. 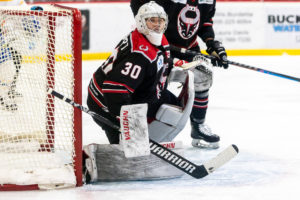 The announced second signing was a fan-favorite and member of last season’s SPHL All-rookie team, Carson Rose. Rose played in 50 games last season, putting up 41 points (24g, 17a). Rose was a massive part of the offense last season, and it’s safe to assume he will be again this season.

The first rookie that Coach Simchuk signed this offseason was Tyler Dill. Dill did play four games last season with the Fayetteville Marksmen after college. During his collegiate career at Utica College and Wilkes University, Dill posted 68 points (31g, 37a). He put up 29 of those points last season during his senior year and looks to bring some more offensive talent to Birmingham.

Team captain Mike Davis is also back. He’ll be entering his fifth full season with the team and will not only provide skill and talent on the ice, but his veteran leadership is something that cannot be matched. In his professional career, Davis has 140 points (74g, 66a). Last season was the first season he put the “C” on his chest, and he helped fuel the Bull’s top line.

Birmingham is also bringing back the other half of the goaltending duo in Austin Lotz. Lotz will enter his seventh professional season and fourth with the Birmingham Bulls. Over seven seasons between the ECHL and SPHL, Lotz has a career record of 29-59-11. His record with the Bulls to this point is 15-25-5. Last season Lotz posted a .903 save percentage. Don’t let the win-loss record fool you in this goaltending tandem. Both netminders can steal a game, and if the defense in front of them plays well, I wouldn’t be surprised to see fewer pucks in the back of the Birmingham net this season.

Another second-year pro is coming back for round two in Birmingham, which would be forward Jake Pappalardo. Pappalardo appeared in 25 games with the Bulls last season, putting up 25 points (10g, 15a). His energy and offensive talent are sure to be something that Bulls fans and teammates will be looking forward to this upcoming season. The former NCAA Division I hockey player is a threat to score every time he touches the puck.

The first defensemen to be signed this offseason was former Roanoke Rail Yard Dawg and Peoria Rivermen Charlie Pelnik. Pelnik played in 21 games with Roanoke last season and three with the Rivermen posting four assists and a rating of -1 on a Roanoke team that allowed 181 goals in the regular season. At 6’5”, 200lbs, Pelnik will add some much-needed size to the Bull’s defensive core.

In one of the most shocking signings of the off-season, coach Simchuk was able to sign former Knoxville Ice Bear star forward Stepan Timofeyev to the roster. Timofeyev will be entering his fourth season in the SPHL and sixth professional season. Last season Timo put up 49 points (23g,26a) in 46 games. Timofeyev, much like Rose and Pappalardo, is a scoring threat any time he steps on the ice. Timofeyev also put up three goals in three playoff games this past season.

Needless to say, the Bulls coaching staff is excited to see what the East Grand Forks, MN native can bring to the table after having a very successful collegiate career.

The most recent signing announced by the Bulls is the return of the “The Hockey Guys.” Jordan Martin and Troy MacTavish, who signed with Birmingham late last season, will return for their first full year in professional hockey. In addition to that Jonny Pace will join his former college teammates for his rookie season in the SPHL. MacTavish played in 13 games last season, with the Bulls scoring two goals and an assist. Martin, the veteran of the bunch at 14 games played last season, put up two goals and four helpers. Pace is the only defenseman of the group, and in 45 games at the University of Wisconsin-Superior, he put up nine points (3g, 6a). 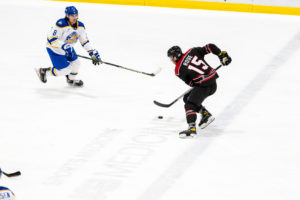 Although the roster is far from complete, we can see a youth movement in Birmingham. Through these signings, the coaching staff has shown that they are ready and willing to address the flaws from last season and return this team to playoff form. The last time the Bulls reached the playoffs was the 2018-19 season when they fell to the Huntsville Havoc in the SPHL President’s Cup Finals.