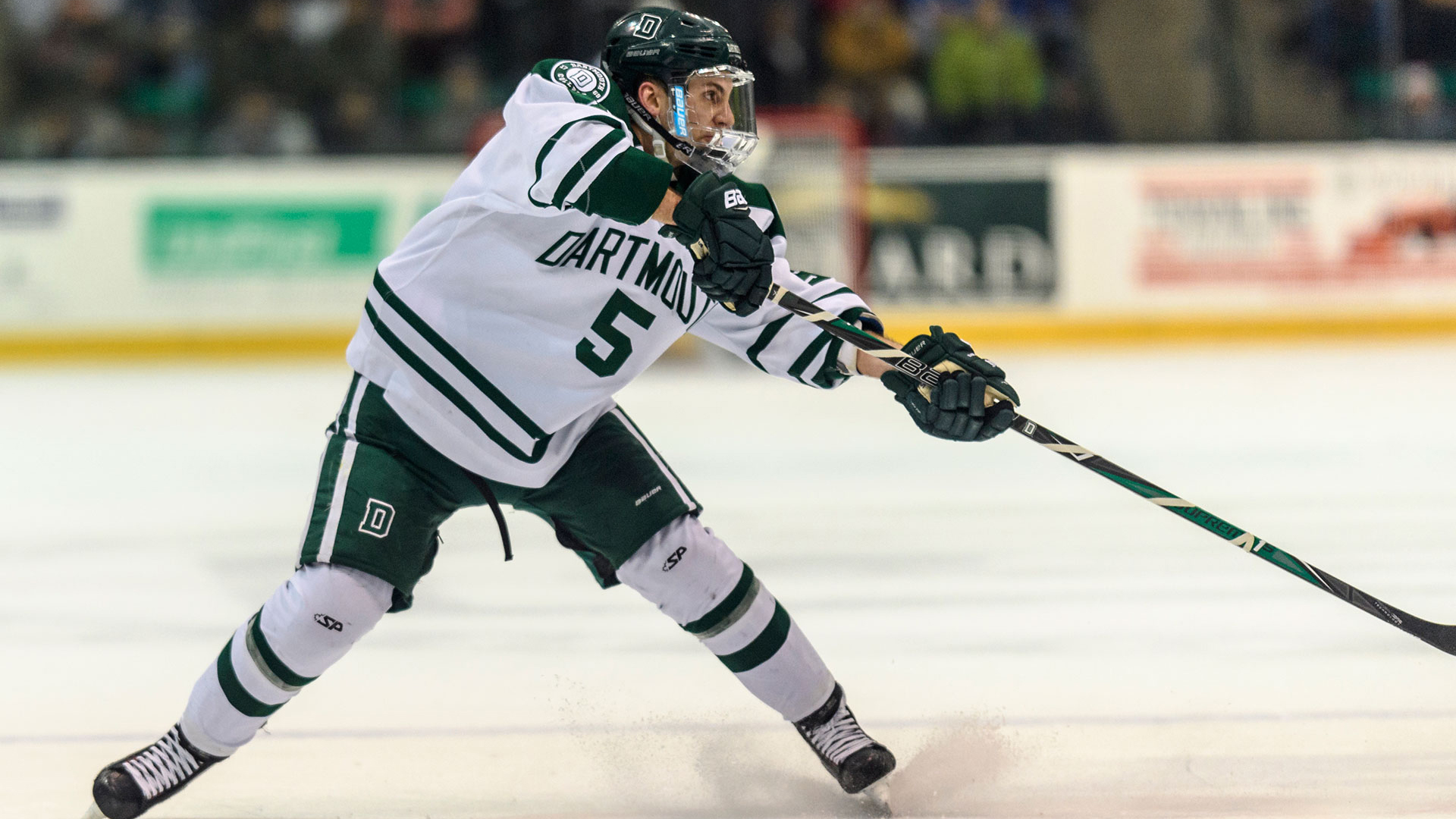 INDIANAPOLIS – The Indy Fuel have announced their second signing of the 2019-20 season, as Tim Shoup becomes the first defenseman to crack the roster.
Shoup, 24, played in 43 regular season games with the Manchester Monarchs last season, where now Fuel head coach Doug Christiansen coached. The Pennsylvania native tallied 13 points (2G, 11A) in those 43 games. Additionally, Shoup played in eight playoff games with the Monarchs where he added three assists and a +10 rating.

“Tim is an excellent skater who moves the puck well,” Christiansen said. “He played against other teams’ top lines and did a great job. He led [the Monarchs] in plus/minus in the playoffs and will be a great addition to the Fuel.”

Prior to joining the professional ranks with the Monarchs, Shoup played four years of college hockey at Dartmouth. In those four years, he participated in 107 games and put up 25 points (7G, 18A) and a +11 rating. Furthermore, Shoup was named assistant captain his senior year.
This will not be Shoup’s first go in the Circle City, as he played for the USHL’s Indiana Ice in 2013-14, where they would go on to win the Clark Cup. During that season, Shoup played in 52 games, accounting for five goals, 16 points, and a +17 rating. During their playoff run, Shoup played in 12 games, adding three assists and a +2 rating.
During his time in the USHL with the Ice, Shoup was also named to the USHL’s All-Rookie Team.
This signing comes exactly one week after the Fuel’s first signing, forward Brendan Warren from the University of Michigan.
Keep track of all the signings and movement during the 2019 ECHL offseason by visiting our ECHL Transactions page!