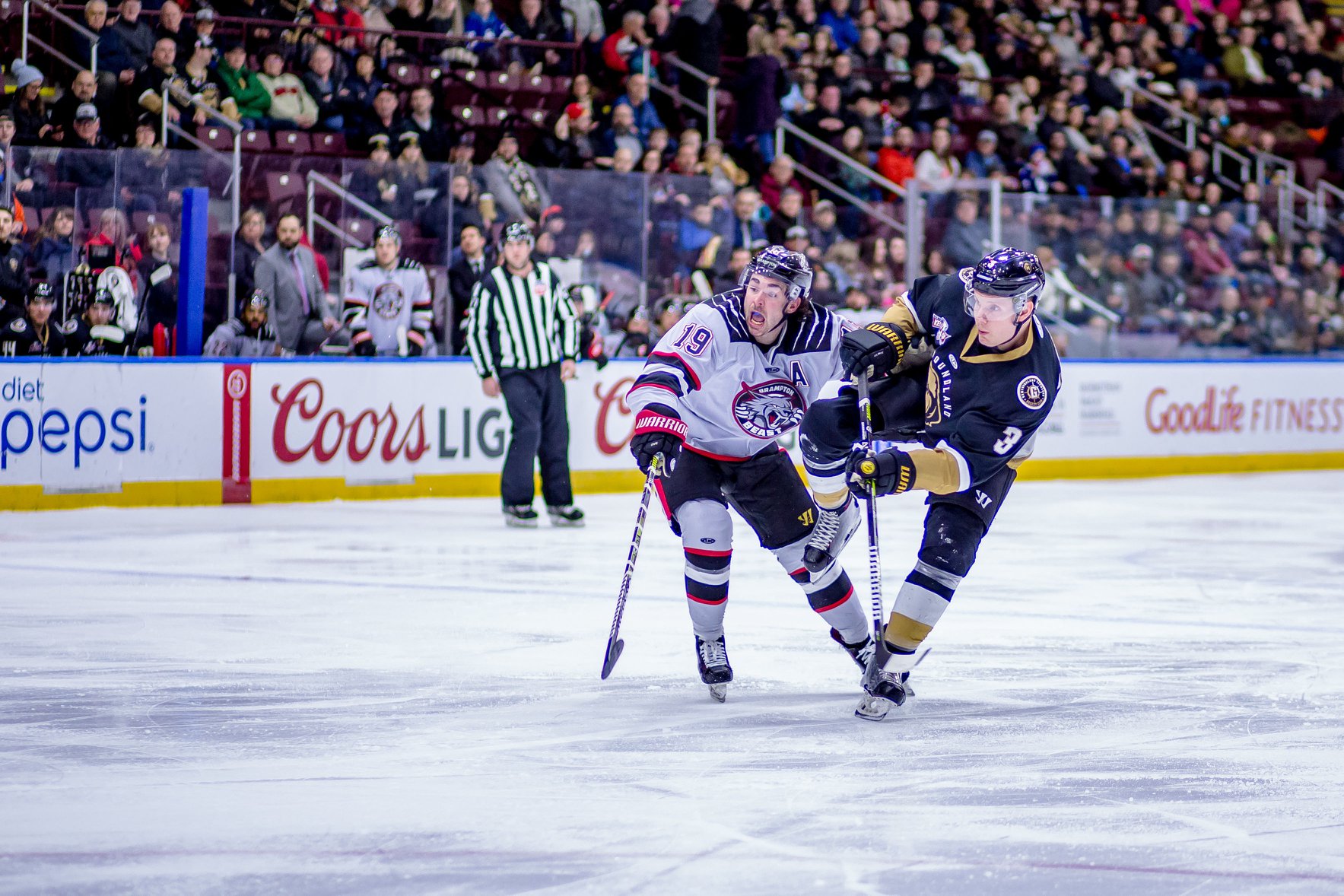 ORLANDO, Fla. – The Solar Bears announced yesterday afternoon they have added forward Erik Bradford to their roster ahead of the upcoming season. Bradford had previously been signed to the Brampton Beast before they, along with their North Division counterparts decided to opt-out of the 2020-21 campaign.

Bradford, 26, spent the entirety of last season in the Toronto suburb, in his third overall with the club, where he was fourth in points with 53 (18G, 35A) in 54 games, sporting the “A”.

Bradford has skated in 286 games in the ECHL, making him a veteran. He has scored 73 goals and recorded 163 assists for a total of 236 points with the Beast, the Toledo Walleye, the Utah Grizzlies, the Norfolk Admirals, and the Orlando Solar Bears.

While under contract with the Toronto Marlies, whom the Solar Bears were affiliated with at the time, the 6 foot, 185-pound centerman spent his entire 2015-2016 season at the Amway Center, where in 65 games, he chipped in with 32 points, 22 of which were assists. He also found his way to the penalty box for 28 minutes in total.

In addition to signing the Orangeville, Ontario native, the club has also released four forwards. Alex Gilmour, Ethan Skinner, Isaiah Crawford, and J.M. Piotrowski have been cut from the roster. The latter of the three were on try-out deals.

This pickup is certainly key for the Solar Bears. His presence in the locker room will likely assist the team with his tenure in professional hockey. The team needed a player like this to sign with them and will see how he and the rest of the team pan out tonight, on the road against the Everblades, as the two will duke it out for a two-game preseason set. Puck drop is at 7:30 pm Eastern tonight, and half-an-hour earlier on Saturday.