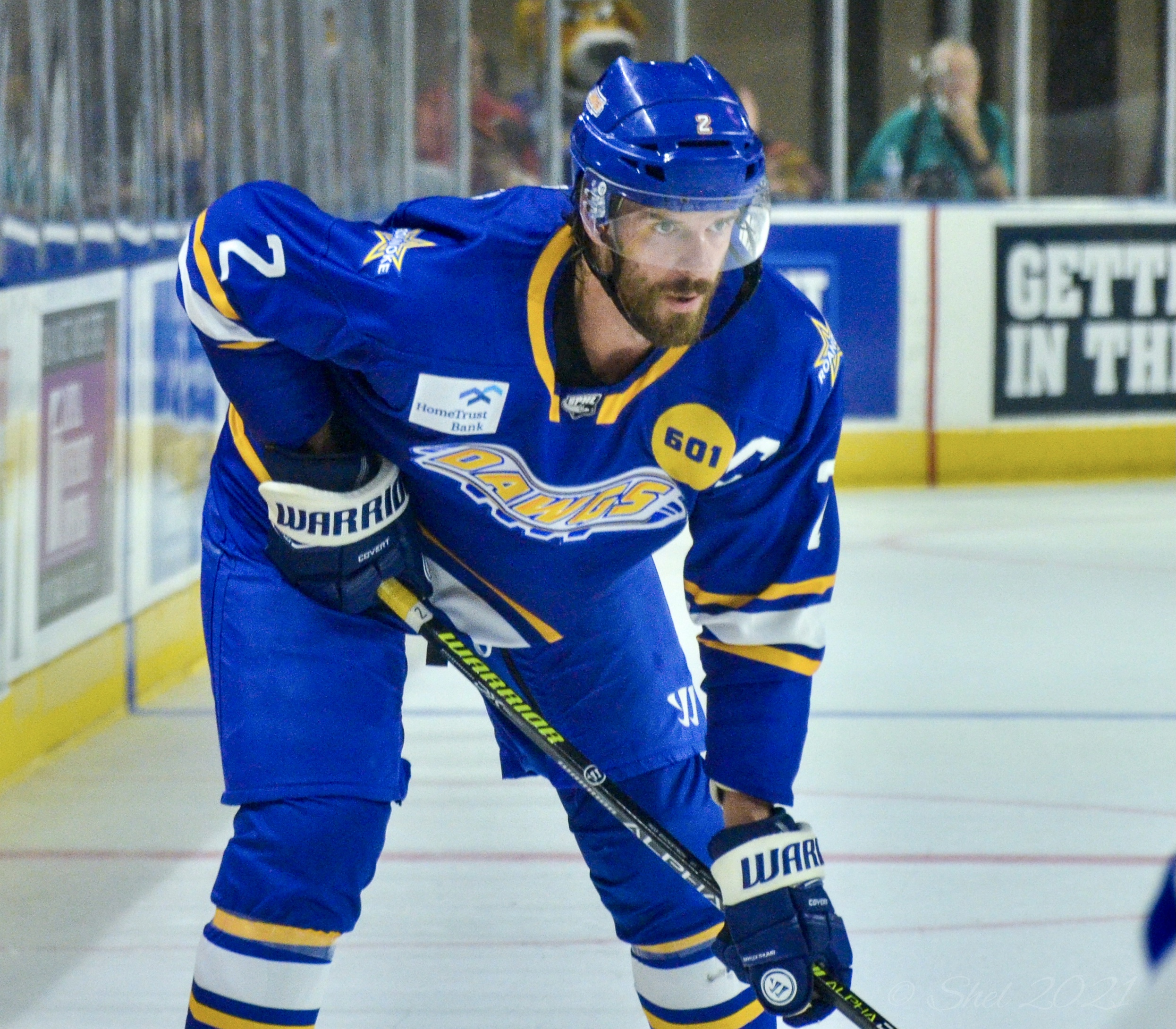 At long last, a mostly full schedule of hockey returned to the ice last weekend across the SPHL in arenas with fans eager to see on-ice action

MACON, Ga. – At long last, a mostly full schedule of hockey returned to the ice last weekend across the SPHL in arenas with fans eager to see on-ice action, some of which had not seen their team play in-person since the spring of 2020 prior to COVID-19.

As the first weekend of the season is in the books, here are five takeaways from across the SPHL.

Don’t cement those rosters, yet

In a way, you can look at the opening weekend as an extended preseason with teams being allowed to begin the season with an expanded roster. That’s an invaluable asset for teams given that there were no preseason games this season. Without those games, you lose that time to evaluate players against live competition. Sure, some have shown their ability in other leagues or settings such as training camps or showcase events, but there is no substitute for experience against players on the level of the SPHL if you have never played at this level before.

When you add in the fact that the ECHL preseason is still ongoing, teams are still feeling out their roster, seeing who can fit the best as they also have eyes on players that they have the rights to should they be released from ECHL camps, making them available should they end up in the SPHL.

One example of this is already in Roanoke, which on Tuesday morning announced that goalie Austyn Roudebush would be rejoining the team following being released from his tryout with Toledo in the ECHL.

The Barber Did It

One ingredient to a heated rivalry in minor-league hockey is to have two teams in close proximity. You have that now in the northern reaches of the SPHL with Quad City, Peoria, Evansville, and now, Vermilion County in close proximity. One of the most heated rivalries today in the SPHL, Huntsville, and Birmingham, got a bit more juice in the offseason with Jacob Barber, who had spent all of the past two years and a good part of the year before that with the Bulls, made his way to the Havoc this past offseason.

So how’d Barber do in his first game against his former mates? He cut up his former team in a big way on opening night in Huntsville in a 7-4 win against Birmingham, scoring the game’s first goal and adding three assists. For those wondering, the Bulls host the Havoc on Jan. 17.

Mike Ferraro‘s time on the ice was limited for the Evansville Thunderbolts in 2019-20 appearing in just three games. So as the teams that had opted out last year returned to the ice last weekend, Ferraro was among the players chomping at the bit to get back on the ice. That showed in a big way on opening weekend for Evansville. Ferraro needed less than 20 minutes to land a hat trick on Friday against Quad City, and a night later assisted on the game-winning goal against the Storm that was scored by Peter De Coppi. Ferraro is the very early scoring leader in the SPHL with five points.

There’s a whole lot of new when it comes to the Macon Mayhem. There’s a new head coach in Zac Desjardins and all of last year’s roster turned over due to either player retirements or opportunities in the ECHL. But if inexperience is supposed to be a downfall, it did not show in the Mayhem’s season opener on Friday against Knoxville, going against an Ice Bears team with multiple experienced players from last year’s team that finished second in the regular season. Macon matched Knoxville through two periods, being tied 1-1 thanks to a Donald Carter, Jr., goal before a pair of third-period Knoxville goals proved to be the difference. Losses may not be desirable, but if you are a fan of Macon, the Mayhem being that competitive on opening night is something that is very encouraging to see.

In the world of first impressions, Vermilion County can go nowhere but up from here.

Last weekend was supposed to be the season-opening weekend for the Bobcats with Peoria in town, but those plans got put on hold as on Thursday, the SPHL announced that due to, according to an SPHL news release, “due to ice conditions that prevented the team from conducting training camp and were not resolved in time to play their inaugural games Friday and Saturday against Peoria.”

It really does not matter who is to blame for the Bobcats and Rivermen having to postpone opening weekend. What does matter is that you don’t get many chances to get a first impression, and for the sake of the future success of the newest team in the SPHL, it’s imperative that whatever issue ails the Vermilion County franchise, it benefits everyone to ail that issue in time for the Bobcats next scheduled home game on Nov. 5 against Evansville.

Inside the SPHL Podcast

If you listen to podcasts, add Inside The SPHL to your list by listening or downloading it! Our latest episode includes a visit from SPHL Commissioner Doug Price!

This Week on the Field Pass Hockey App…

Be sure to download the Field Pass Hockey App to catch audio of five games this weekend!