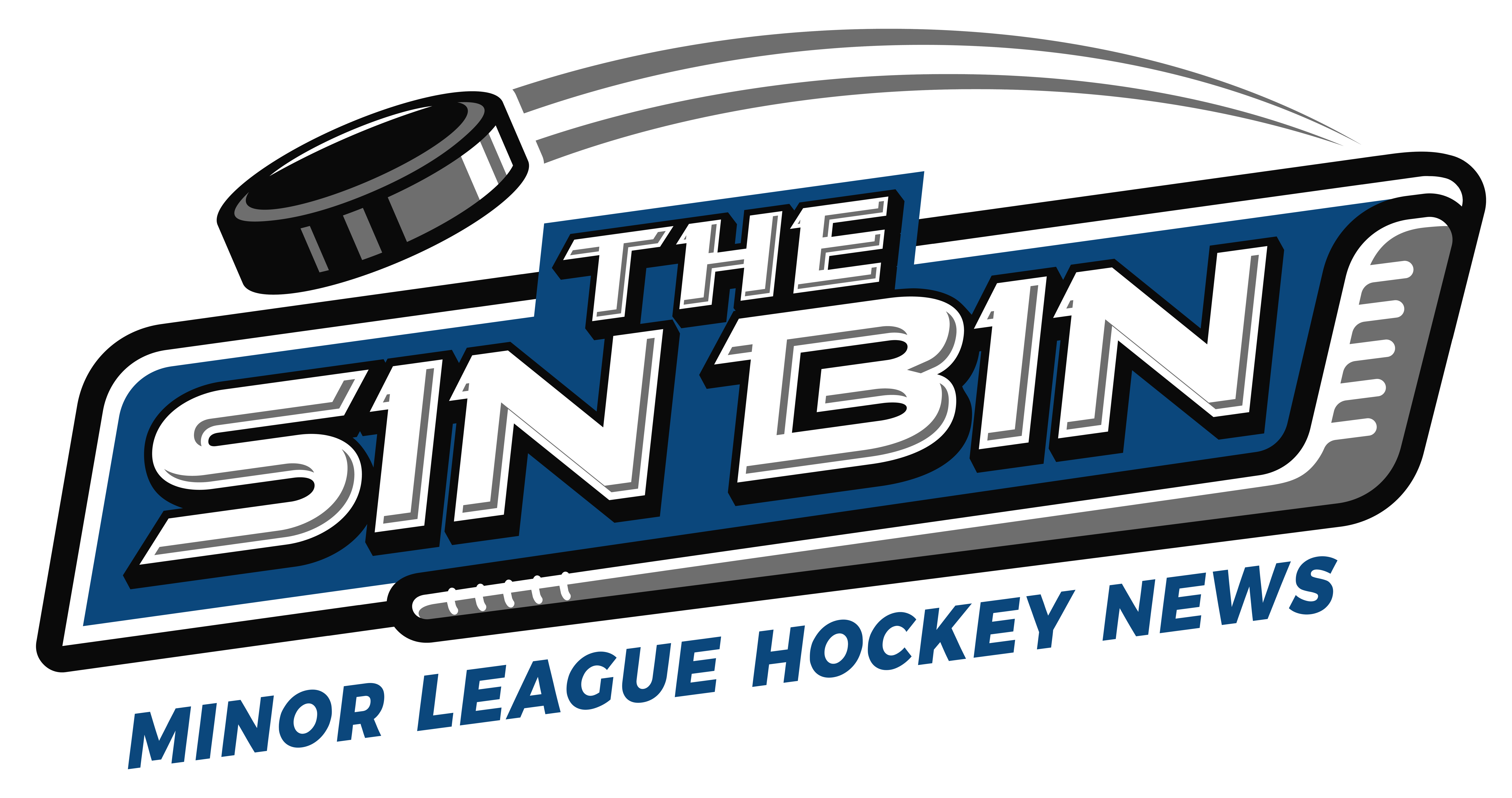 WICHITA, Kan. – The Sin Bin is proud to announce the addition of a decorated play-by-play voice to our staff, as well as the development of several new podcasts to our platform.

Holden is a two-time Emmy award-winner, in 2007 and 2008, and was the play-by-play voice for the 2008 Stanley Cup Final for NHL International. Additionally, Holden also has a career in minor league hockey, serving as Director of Broadcasting and Communications for the Lake Erie (now Cleveland) Monsters for two seasons from 2009-11.

“I’m thrilled to join The Sin Bin to cover the great sport of hockey and the minor leagues of the sport,” Holden said. “Hockey has always been a passion and to be able to talk with, help share, and tell the stories of those in the minors is something I have a strong passion and respect for. I’m looking forward to adding to the great team already in place at The Sin Bin.”

“The addition of Ben Holden to our team is something that will propel our multimedia coverage for years to come,” said Managing Editor, Zach Courter. “What better way to light that fire than someone who has been a voice in college hockey nationally for years. Ben is a consummate professional, whose love for the game is contagious and will only encourage us to reach bigger and better heights.”

The Sin Bin is proud to announce several new additions to our existing podcast platform, including a new interview podcast hosted by Ben Holden, a new ECHL-centric podcast, and two team-based podcasts.

Holden will use his conversational, easy-to-talk-to approach to interview those from the hockey world in the “No Holden Back” podcast. The podcast will lead off with former NHL and AHL forward Darren Haydar and will debut next week on TheSinBin.net and our YouTube channel.

The “In the Corners” podcast, previously an ECHL-centric podcast, will now be the flagship podcast for our AHL coverage. Joining AHL Editor C.C. Hawkley on the podcast is new co-host Sean O’Brien.

Debuting soon is a new, fast-paced podcast dedicated to the ECHL. Matthew Harding and Zach Courter reunite to bring fans the “Three Periods Podcast”. Each episode will feature three key events or storylines in the ECHL, broken up into their own period. They will break down each event and even bring in guests to give insight.

New to the site this offseason are two AHL team-based podcasts dedicated to bringing fans hyper-focused information on their teams; “Colorado Eagles: Tape-to-Tape”, and the “Syracuse Speaks” Podcast.

“Colorado Eagles: Tape-to-Tape” is hosted by C.C. Hawkley and Scott MacDonald, from Colorado Hockey Now. Hawkley and MacDonald dive into the Colorado Avalanche’s best prospects from the American Hockey League, as well as various news and notes from the Eagles organization at-large.

The “Syracuse Speaks” podcast, hosted by Syracuse Crunch correspondent Alexandra Ackerman, breaks down all the latest storylines surrounding the Crunch and offers her view on the AHL storylines. 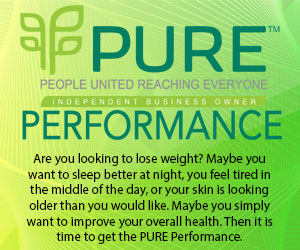