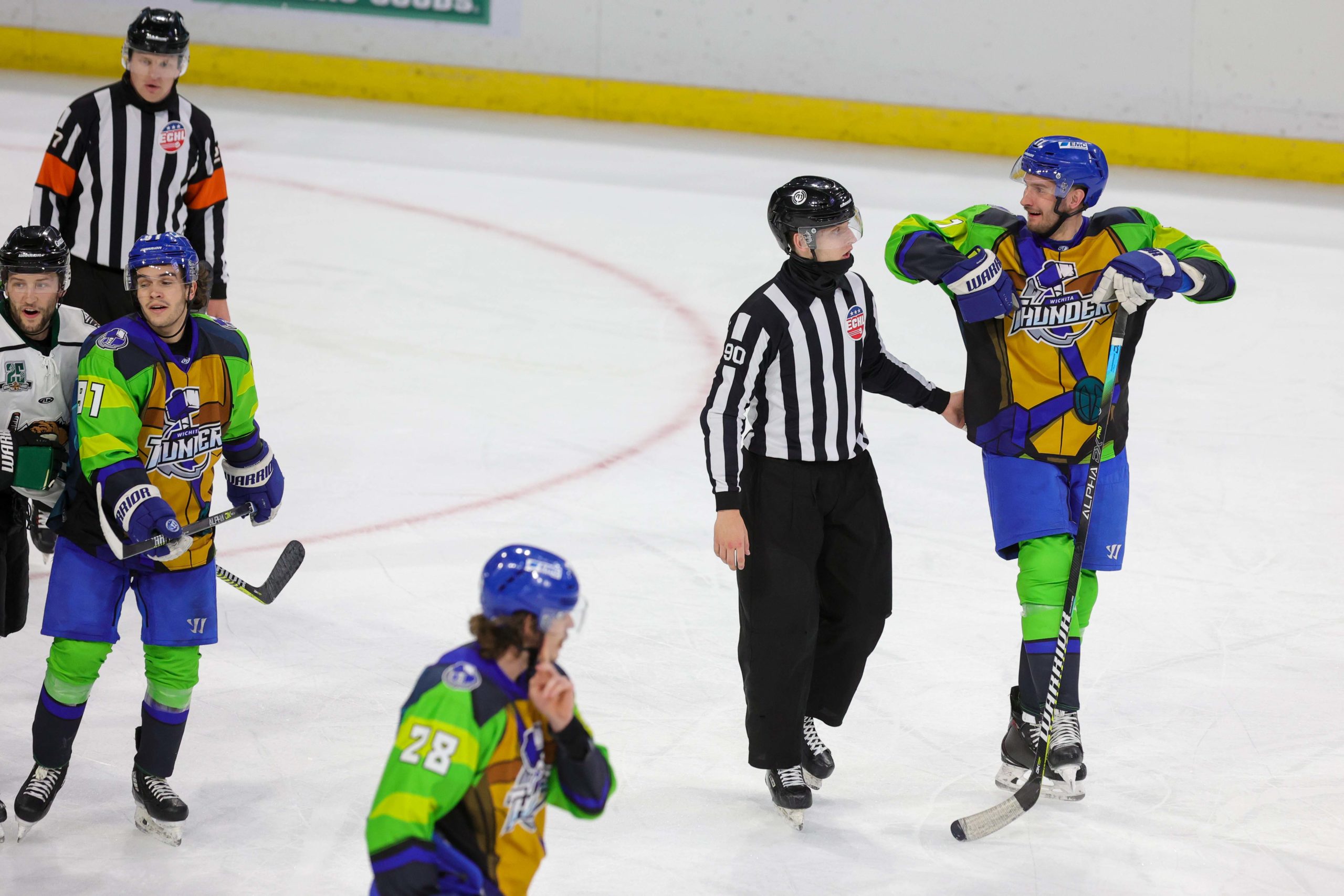 WICHITA, Kan. – Player signings for the Wichita Thunder this offseason have comprised returning players from the 2020-21 club that made the Kelly Cup Playoffs for the second time in team history.

That trend continued on Tuesday, with the team announcing their player/assistant coach, Stefan Fournier, will return for a fourth season in Wichita and a ninth season as a pro. The re-signing of Fournier also represents the team’s first veteran signing of the offseason.

“We are excited to have Stefan back as our player/assistant coach,” said Thunder head coach Bruce Ramsay. “He is a very good player and he contributes to our hockey club in so many other ways that make him invaluable.”

On the ice, it was another productive season for the 29-year-old, who notched a new career-high in assists (20) and tied his career-high in points, set in the COVID-shortened 2019-20 season (42 points). Fournier appeared in his first professional playoff game last season, playing in game one of the Western Conference Semifinals against the Komets, but failed to get on the scoresheet. He missed the rest of the series with an upper-body injury.

The previous three-plus seasons in Wichita have been the most offensively productive of Fournier’s career, lighting the lamp 63 times and serving up 50 assists, totaling 113 total points in 145 games in a Thunder uniform.

Off the ice, it was Fournier’s friendships with Anthony Beauregard and Mathieu Gagnon that led both to play for the Thunder last season. In the latter stages of the campaign, he helped bring in former NHL & AHL forward Ryan White to the team.

Fournier joins Sean Allen, Cam Clarke, Peter Crinella, Jay Dickman, Stephen Johnson, Alex Peters, Garrett Schmitz, and Brayden Watts as those returning to Wichita for the upcoming season. At the same time, fellow Thunder teammates Matteo Gennaro and Dean Stewart are AHL/ECHL deals for next season, and their ECHL rights are retained by the Thunder. It is not clear if there will be any more returning player announcements.