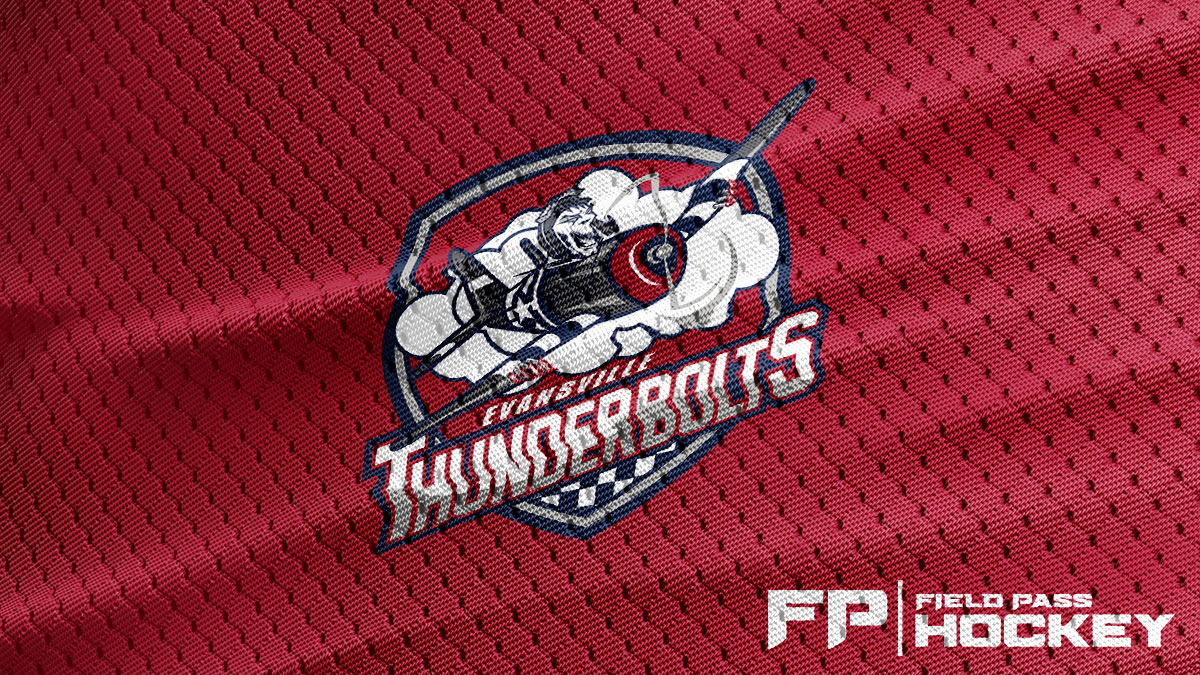 EVANSVILLE, In. – After sitting out of the 2020-21 SPHL season, newly named General Manager Bob McNamara and the Evansville Thunderbolts are one step closer to opening puck drop with the release of their 2021-22 schedule.

Last year, the SPHL crowned the Pensacola Ice Flyers the champs after their upset over the Macon Mayhem. The season featured just five teams due to COVID-19. This year, along with the other five teams rejoining the fold, the Vermillion County Bobcats join the league and the T-Bolts will see plenty of them.

Evansville begins the season on the road in the Quad Cities to face the Storm for the opening of a three-game series on October 15 and 16. The home slate begins one week later with the conclusion of the set with Quad City on Friday, October 22 and a Saturday night showdown with Birmingham.

The T-Bolts get their first look at Vermillion County on Tuesday, October 26 inside the Ford Center. The two will face off 10 times total – six times in Evansville, four times in Danville.

Also along I-74 are Quad City and Peoria, teams Evansville will face off against a total of 20 times (12 against QC, 8 against Peoria).

The team will likely return 2019-20 SPHL Most Valuable Player and the league-leading scorer Austin Plevy as he was named on the Evansville protected list at the beginning of May. He found success last year with Knoxville, recording 31 points (12g, 19a) in 41 games. Also named to the protected list was offensive standout Matthew Barnaby, who had 25 points (13g, 12a) in 23 games with Huntsville last year. Evansville’s leading netminder from the 2019-20 season Brian Billett was also named.

Also worth noting is that defenseman Nathan Bruyere was selected from Evansville by Vermillion County in their expansion draft on June 9. Though he never played for Evansville, he was invited to their training camp and therefore, was eligible to pick. Bruyere played for Pensacola from 2016-19, recording 70 points (29g, 41a) in 139 games in that span. He spent last season in the Tiger Hills Hockey League in Manitoba, Canada.

The next step for the T-Bolts and SPHL is the signing of players. Keep up to date on all of those on our SPHL Transaction Wire.