ALLEN, Texas – Today is a big day around the ECHL as teams must trim their training camp roster and submit their opening day roster to the league office by 3:00 pm EDT. There are three categories to the opening day roster:

Keep in mind additions/deletions/changes can and will be made to opening day rosters as soon as tomorrow and every day throughout the season. The changes just have to conform to the categories/rules above.
General Manager Steve Martinson made several trades in the last two days culminating with two players (Josh Lammon & Jared VanWormer) being added to the Allen roster. Braylon Shmyr along with two players that never reported to Allen were sent to Norfolk for VanWormer. I have had a lot of questions and comments about these transactions so here is some background information that may help clarify some issues.

Here is a story about Dallas Stars captain Jamie Benn‘s work over the summer to improve his game. One of the changes Benn made was to work with a skating coach for the first time. That skating coach is Luke Chilcott who has worked with the Allen Americans for the last five seasons. If you have attended Allen practices over the years you have seen Luke working with the players before, during and after practice. Luke has gone from volunteering with the Americans to now working with both the San Jose Sharks and Dallas Stars organizations. Luke gets some high praise in this story and he is very deserving as well as being a great guy.  https://www.dallasnews.com/sports/stars/2019/10/02/fixing-jamie-benn-inside-stars-captains-quest-bounce-back-year
DID YOU KNOW: Luke Chilcott represented Great Britain in the world figure skating championships in 2011-2012 in Nice, France. 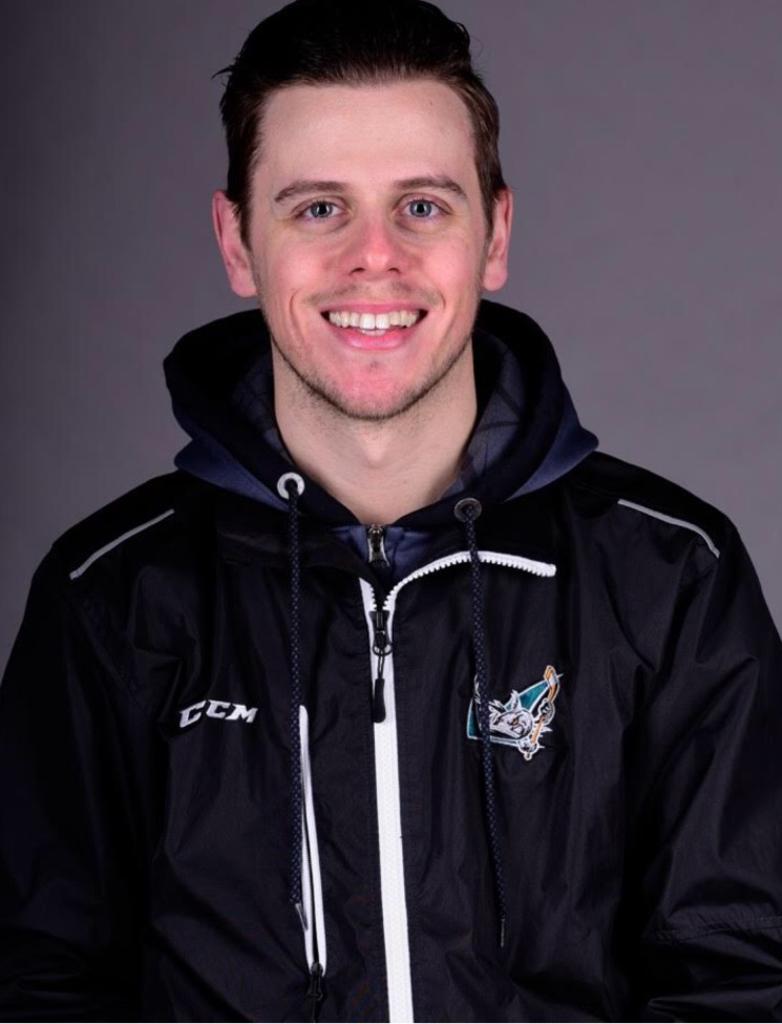