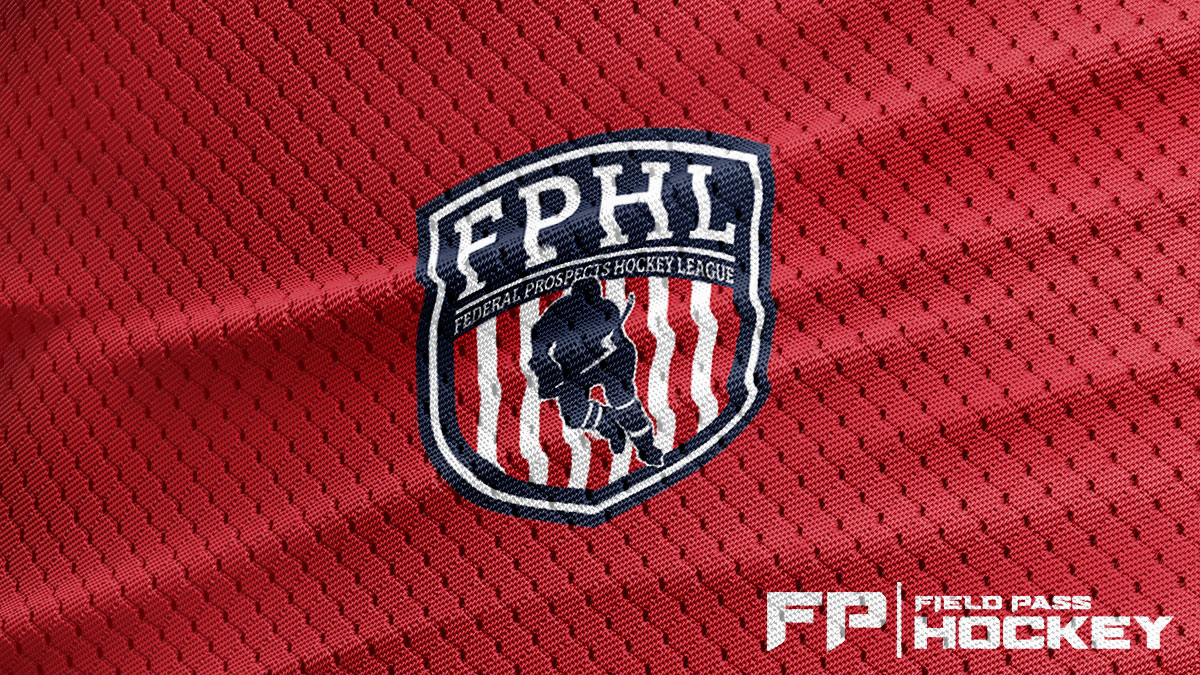 #FPHL | Baton Rouge wants hockey back, and they’re willing to prove it! The city is hosting their third game in less than a month to garner support for a new team. James Hayes previews the January 2 game between the Mississippi Sea Wolves and Port Huron Prowlers.

BATON ROUGE, La. – It’s been 20 years since the move of the ECHL’s Baton Rouge Kingfish took hockey away from the city. Now, Baton Rouge and the surrounding community are out to prove that they want hockey back.

That buzz is due in part to the Baton Rouge Pro Hockey organization. There have already been two very successful Federal Prospects Hockey League (FPHL) games held at the Raising Cane’s River Center in December. The first occurred on Dec. 8 and was an overtime thriller, where fans saw the Mississippi Sea Wolves defeat the Carolina Thunderbirds 6-5. On December 15, the Port Huron Prowlers blew out the Sea Wolves 10-5.

Attendance was excellent in both games. On Dec. 8, 6,259 fans were in attendance, and on the Dec. 15, the crowd was slightly better, with 6,568 fans showing up for some Wednesday night hockey. A sellout crowd of 7,600 is expected Jan. 2 to witness the Sea Wolves take on the Prowlers.

“This has been great. You see a bunch of people who haven’t had pro hockey in 20 years, and now that it’s back, they are really embracing it,” said Jon Kliment, Director of Broadcast & Media Relations for Baton Rouge Pro Hockey. “There will be nearly 20,000 people in the seats over three games. It’s unbelievable to see the support.”

Kliment added that the whole point of these three games was to see if there is enough support in Baton Rouge to bring a full-time FPHL team into town.

“When we got here, it was about putting 15,000 people in the seats over the three games, and we’ve done that. Once the lease is finished, worked out, we’ll be announcing that we’ll be drawing for season tickets, we’ll have a naming contest, we’ll do a whole bunch of stuff to get ready for an October season,” Kliment said .

Both teams play in the Continental Division of the FPHL. The Prowlers currently sit with a record of 12-9-3 while the Sea Wolves find themselves in last place in the division (5th) with a record of 3-1-3.

This will be the sixth matchup this season between the two teams, with Port Huron winning the previous five games by a combined score of 36-19.

This is the Inaugural season for the Sea Wolves, so there are obvious growing pains when you look at the record. The team always shows up excited to play and has one of the league’s leading scorers. Yaroslav Yevdokimov is fifth in the league in scoring, with 33 points in only 19 games.

Port Huron is a team that has been together for a while now. They are a blue-collar team that can light the lamp and light it often. They are third in the league in goals, with 111 in 24 games. Dalton Jay is a scoring machine with 40 points in just 24 games. He leads the league in goals with 21 and is a threat to score anytime he touches the puck.