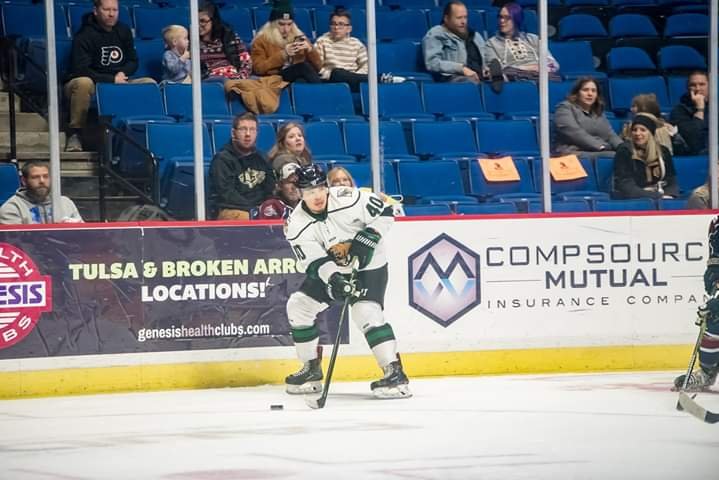 TULSA, Okla. – The Tulsa Oilers started well and held a 3-0 lead against the Utah Grizzlies on Saturday night, but five unanswered goals by the guests doomed the home side for a second straight night.