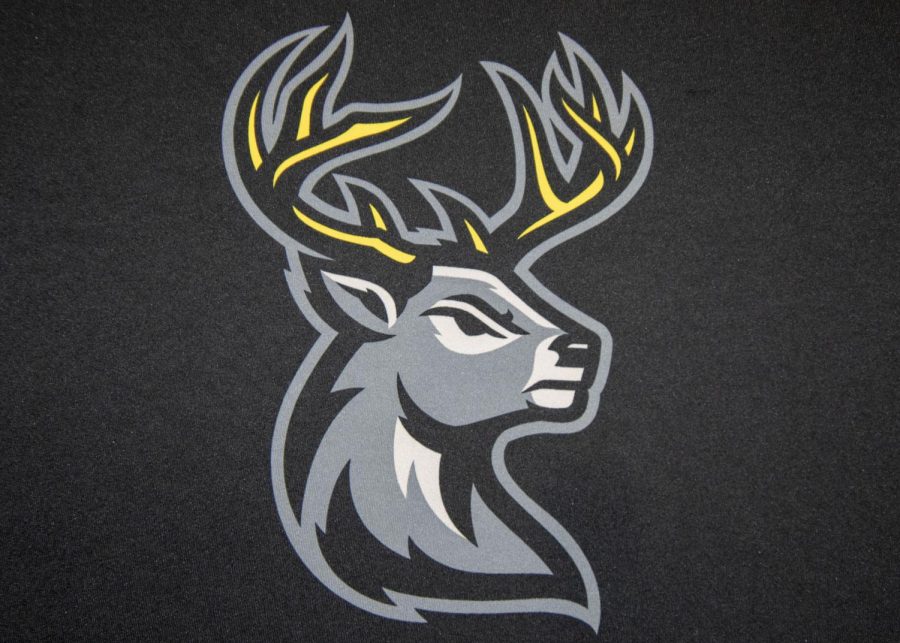 CORALVILLE, Iowa – A night after watching teammate John Albert record a hat trick, Marcus Vela put together a three-goal performance of his own, leading the Toledo Walleye to a 5-2 victory over Iowa Heartlanders on Saturday evening. Vela scored the game-winner, finishing off his hat trick with an empty-net tally. Cole Golka scored both goals for Iowa, his first two tallies of the season. The loss was the fourth in a row for the Heartlanders, dropping them to 1-3-1 on the season.

For the second straight night, Albert put his team on top first, giving Toledo the lead 4:01 into the contest. Gordi Myer fired a shot that Albert redirected past Heartlanders netminder Hunter Jones for his league-leading fifth goal of the year. Albert has now scored in each of the three games for the Walleye.

Less than two minutes later, Toledo was back on the board. Brett McKenzie was able to gain control of the puck inside the Iowa zone. He fired a perfect feed across to Vela, who buried the one-timer for his second goal of the season.

Toledo had dominated the first period, not only on the scoreboard but had also outshot the Heartlanders, 20-9. They continued to put the pressure on Iowa into the second frame, but it would be the Heartlanders who would tie the score thanks to a pair of goals by Golka. The first came at 2:52 when Joe Widmar passed the puck to Vela just inside the left face-off circle. He fired a wrist shot that seemed to fool Walleye netminder Billy Christopoulos, cutting the deficit to one.

At 13:48, Golka tied the score. The forecheck of the Iowa forward led to him gaining control of the puck. He quickly spun around, firing a shot that went over the shoulder of Christopoulos and in to tie the score at two.

The Heartlanders were back in the contest and were getting the better of the play through the first half of the third period, but Christopoulos made a couple of key saves to keep the score tied. That proved to be huge, as Vela gave his team back the lead at 14:56. Josh Dickinson fed the puck to Vela, who beat Jones with a backhander to put Toledo up 3-2.

Less than a minute later, the Walleye were back on the board. This time it was TJ Hensick taking a pass from Albert and beating Jones to the blocker side for his first goal of the season.

With 31 seconds left in the contest, Vela scored an empty-net tally to close out the hat trick. That gave Toledo the 5-2 victory.

Christopoulos stopped 26 of 28 shots. Myer finished with two assists and Albert had a goal and assist for the Walleye. Jones stopped 36 of 40 shots for Iowa.

After going 0-2-1 during their three-game homestand, the Heartlanders head to the road for three games starting on Thursday when Iowa takes on the Cincinnati Cyclones. The puck drops at 6:35.