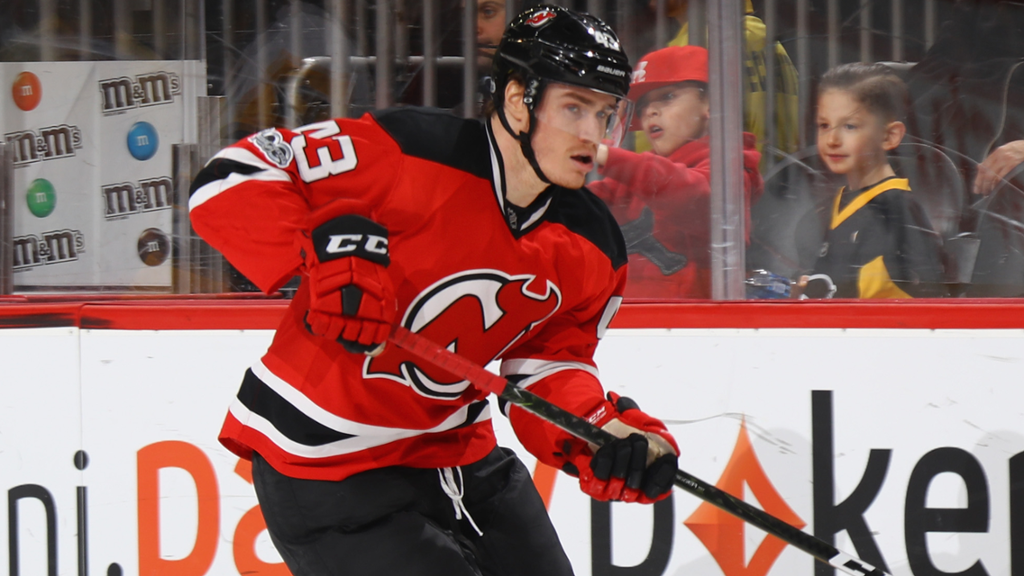 ORLANDO, Fla. – Coming off of a season-opening loss this past Saturday, the Orlando Solar Bears hoped to generate some magic by announcing the signing of veteran forward Ben Thomson.

Thomson, a 27-year-old from Orangeville, Ontario, spent most of the 2019-20 season with the Worcester Railers while under contract with their AHL affiliate, the Bridgeport Sound Tigers. Thomson recorded 15 points (5G, 10A) in 23 contests while also racking up 23 penalty minutes. He also skated in five games with Bridgeport, picking up an assist.

The 6-foot-3, 205-pounder spent most of his career in the New Jersey Devils system and was selected in the 4th round (96th overall) in the 2012 NHL draft. In 334 games over the course of six seasons in the Triple-A level of professional hockey, Thomson picked up 71 points (29G, 42A) with 513 penalty minutes to his name, with Albany, Binghamton, San Diego, and finally Bridgeport. He has also appeared in three games in the big league with New Jersey.

Before starting his professional career, Thomson spent his junior days in the OHL, primarily with the Kitchener Rangers. He averaged around a point every two games, chipping in for 150 (65G, 85A) in 303 contests with Kitchener and the North Bay Battalion.

In addition to signing Thomson, the Solar Bears have released Matt Alvaro, who appeared in the team’s only game of the season and did not register a point.

Also on Monday, the Solar Bears released the next chunk of their 2020-21 schedule, which will take the team through February 11. The Solar Bears will be at home six times in that stretch, hosting the Greenville Swamp Rabbits three times, Florida twice, and South Carolina once. The schedule for the rest of the 2020-21 ECHL regular-season is expected to be released at a later date.

Orlando will head to Wheeling, West Virginia, along the Ohio border, to face-off against the Nailers for a two-game set. Both teams hold a 0-1 record. The Sin Bin’s Wheeling correspondent John Hafer will cover this series, so be sure to follow him on Twitter at @SinBinWheeling. The pair of games will start at 7:10 pm ET.

Aiden Foley covers the Orlando Solar Bears for The Sin Bin. Follow and interact with him on Twitter @SinBinSolarBear.